Many film collections made by amateur cine societies from the region are held in the archive. Collections include films made by societies in Sevenoaks, Brighton, Bognor Regis and Haywards Heath amongst others. The cine societies often made films recording local events of importance such as royal visits, storms, carnivals, and current fashions. The making of short amateur fiction films were also a feature of many of these societies.

Amateur crime drama filmed by the Eltham Cine Society in the newly built Corona Cinema, Swanley. A police inspector investigates a series of robberies at the Corona cinema being leaked to the local press. 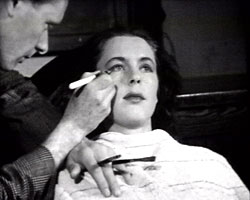 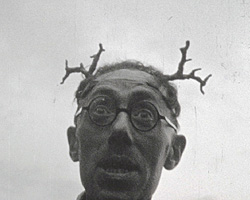