A film featuring a number of church activities connected to Hollingbury Hall, Brighton during the 1960s. Children, young people and adults are seen on Sunday School outings, coach trips and worshipping at open air services. There are also church social events at Hollingbury Hall and swimming at Eastwick Barn, Patcham. 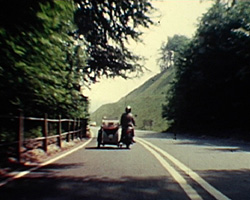 Beach and zoo scenes, filmed by Mr. Harrison, of friends and family on outings in 1962.

Karen Williams, her mother and grandmother are filmed on visit to the sheep, parrots, seals, giraffe, and elephants at Chessington Zoo in June 1963 by Mr. Harrison, the child's grandfather. 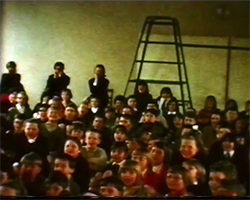 [A year at Claygate]