An amateur film that features a family visit to the Royal Horticultural Society's gardens at Wisley in Surrey in the late 1960s.

Ockenden Venture: Share Till it Hurts [Afternoon Plus; Thames Television] 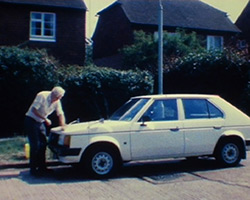 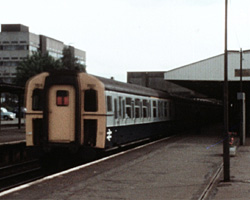