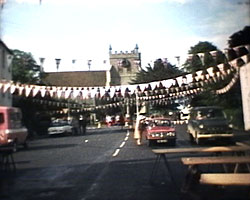 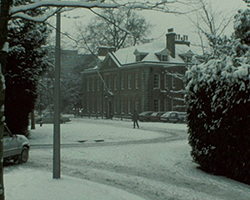 A View of Winter Horsham 87

An amateur colour reportage style film showing Horsham in the snow with some scenes filmed from a high vantage point. Popular buildings such as the Old Town Hall, Horsham House and Park Council buildings and the towns railway station are captured covered in snow.