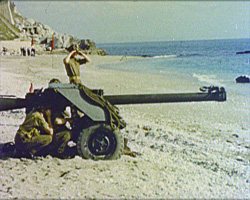 [Recruiting for the Royal Sussex Regiment] 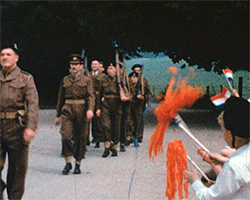 Behind the Scene: Scotts Film Unit at Work

The Sussex village of Stanmer becomes the film set for Occupied Holland, by the Scotts Film Unit - where the film makers are as evident as the cast members.

A BBC news piece about refugees from Biafra, escaping civil war in Nigeria (1967-1970), and the support they receive in the UK.