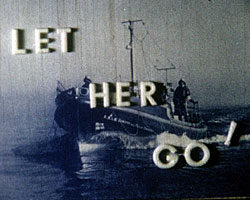 A silent and colour film documenting the visit of President J. F Kennedy to Birch Grove in 1963. The film includes views of the house and gardens within the estate, the preparations for President John F. Kennedy's arrival and later his landing on the estate in a USAF military helicopter. 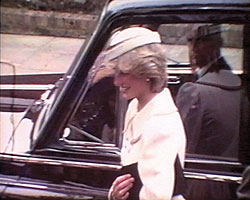