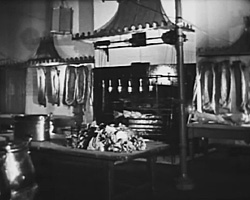 A film marking the end of Reigate Borough Council in 1974, produced by the North Downs Cinematograph Society.

This family film shows Andrew Ridgway and Valerie emerging from the Royal Memorial Chapel, at The Royal Military Academy, Sandhurst following their wedding service. The bride and groom are flanked by fellow officers in dress uniforms holding their swords above the couples heads as they exit. Portraits of other family members follow. The second part shows a group of children dressed in cowboy and nurse's outfits playing in a garden in Surrey. 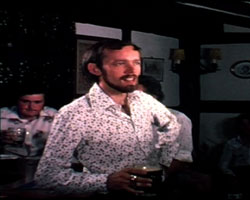