Scenes filmed on the Southern Counties Touring Society Railtour on the South Western Limited line, running from Exmouth to Waterloo, through Eastleigh, by G. S. Holyoake. 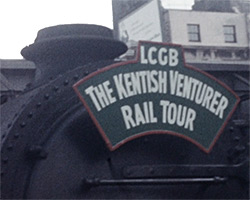 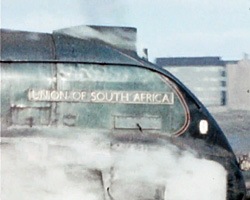 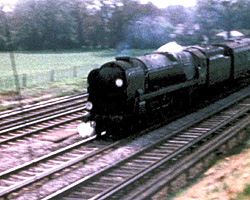