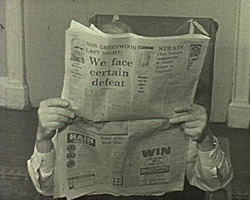 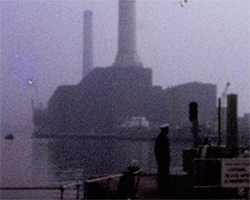 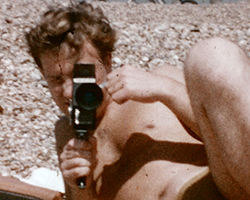 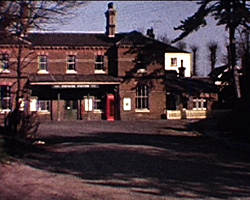 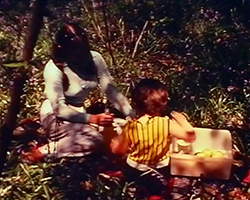 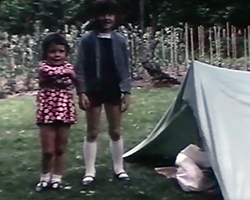 Five Films with the Theme "The Hotel Room"

Albany Productions presents... five films with hotel rooms as their theme, produced for the 1967 Short Film Team Contest. A man faking blindness mistakes a mannequin for a dead woman, a business man disappears through a door at Cliff Edge Hotel, a plumber gets up to no good, and a man decides to prolong his stay after a visit in the night.