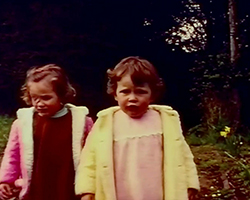 A film by Jim Greenyer of his daughter playing outdoors, being pushed on a swing by her parents, and on a woodland walk. Local scenes include views from a car on the A27 Shoreham bypass.

A short amateur film capturing people flying in a light aircraft at Shoreham airfield. Two children and an adult are helped into a plane which then takes off. The film captures the plane in the air over Shoreham, before it lands again on the airfield and the passengers disembark. 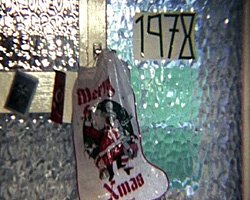 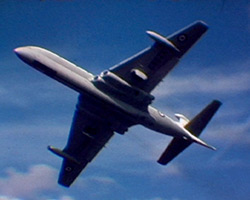 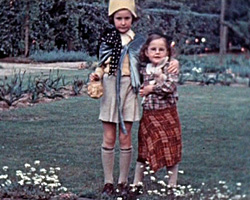