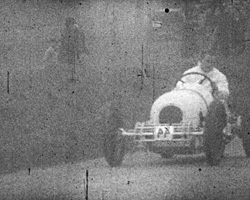 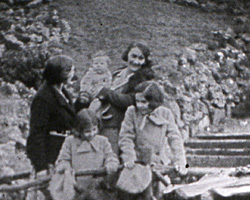 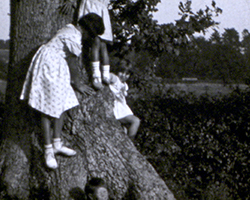 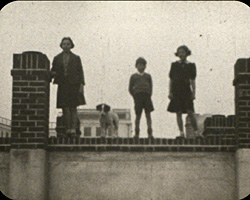 A variety of subjects filmed by architect Joseph Emberton including a trip to the Netherlands to look at architecture and Lacrosse matches at Roedean.