There’s A Tree on Our Roof

The re-shingling of Newdigate Parish Church is told in great detail for this amateur documentary by the North Downs Cinematographic Society produced the mid 1980s. 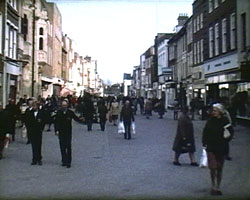 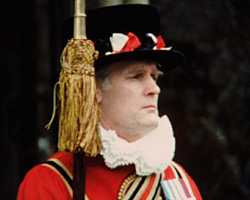 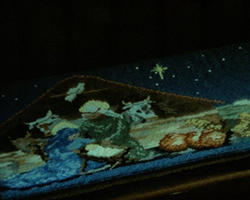 A documentary about a 3 year-long Pew Runner Cushion project at St Peter and St Paul's Church, Charing which followed a pilgrimage to Jerusalem. The film explains in detail the design and production process of the 26 runners. Narrated throughout. 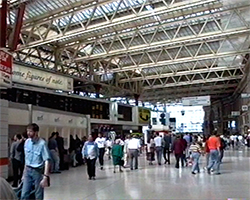