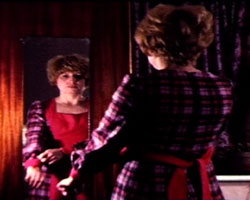 This amateur film with complex narrative features a woman who experiences flashbacks (in black and white) about her marital problems and her own personal affairs with other men. The woman is reminded about her previous experiences, as she undertakes ordinary tasks at home whilst waiting for her husband to return. The film has a dubbed voice over narrative.

A member of Haywards Heath Cine Society makes a record of the Ditchling Fair. Images include footage of the festival queen being crowned, a performance of 'George and the Dragon', a dog obedience display and a marching band.

Forward to the Past

An amateur drama about a time capsule containing a film reel from Victorian times that predicts the future. 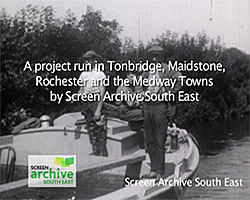 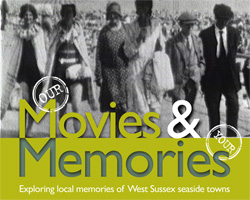