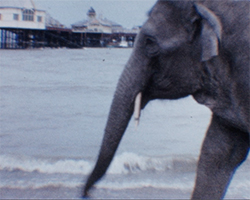 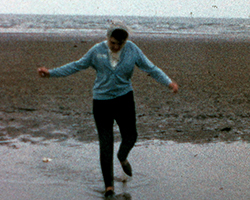 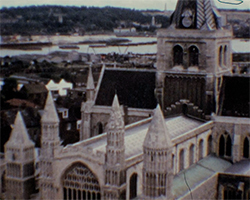 The Sea Has Many Voices

An educational film focussing on the work of the North Foreland coastal radio station, Kent. Through the use of fictional scenarios, the film demonstrates how radio communications with shipping operate and how the coastal radio stations, HM Coastguard, RNLI and RAF communicates when coordinating a rescue at sea. 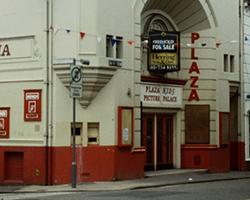 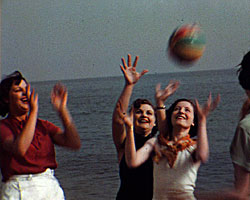