Skip to content
Searching for Hovercraft
Collections
Films
1 2 Next

This colour film opens with very damaged film of a port or jetty next to a Seaspeed SR-N6(?) or SR-N4 (?) hovercraft, where a large group of people have gathered. Three men stand at the edge of a pier (Mayor plus two others?) The men climb aboard with several family members. The next brief scene opens on a farm, where a woman stands to sand an oak barrel. The film ends mid shot. 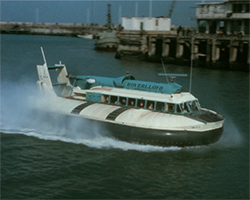 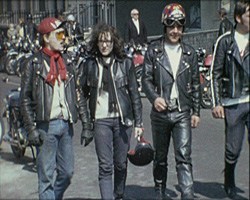