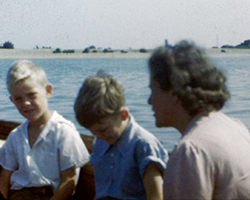 This colour and black and white film shows family life on a holiday to Maidencombe Devon, where they visit the beach, play croquet, and take walks along the cliff-top paths. 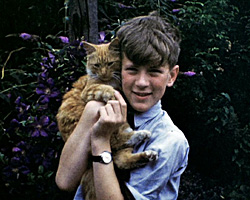 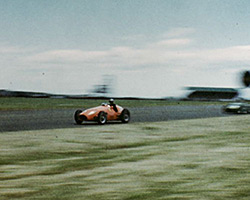 This colour film features a traditional family wedding at St George's Church, Headstone (Middlesex, Greater London). In 1957. The bride and groom gather with the wedding party in the church garden for photographs.