The Eltham Cine Society film a humourous account of a holiday at Mawgan Porth in Cornwall. The group of friends play act for the camera at their holiday home and on the beach. The group visit the cliff rocks at Bedruthan Steps and go climbing. Back on the beach the friends play at doing fitness exercises and, back at the house, play various games. 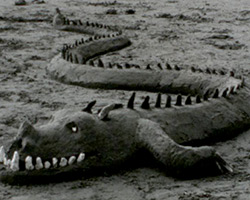 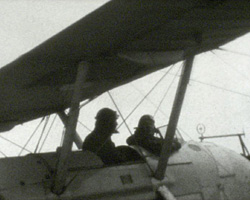