A commentary offers reminiscences of the history of the village of Adisham accompanied by still images and film footage. The second half of the film shows scenes at a summer fête, barn dance, and tea party in the village. 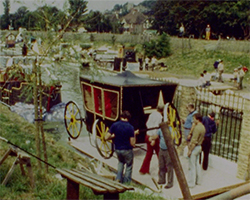 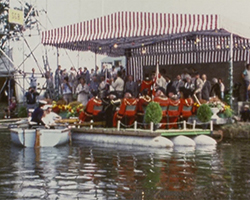 This amateur film captures the excitement of the village as residents participate in the Shipley Fete. As the sails turn on Shipley Windmill, the children perform maypole dancing and play on a bouncy castle whilst two teams of adults compete in a game of tug of war.

This video records scenes at the Birling ‘Armada’ village fair in July 1988 and the lighting of the Armada Beacon. 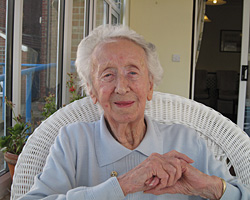 A compilation of archive footage on the subject of the West Sussex town of Bognor Regis coupled with memories captured by Screen Archive South East from residents of the town during an oral history and reminiscence project in 2013. 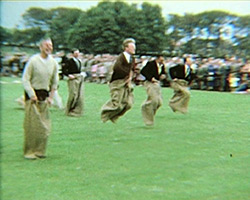 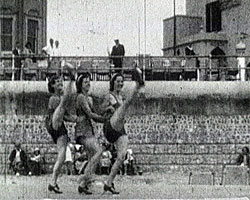 A compilation of archive films from the Screen Archive South East collection and set to music composed for the archive. This compilation shows scenes from the Sussex seaside town of Bognor Regis.