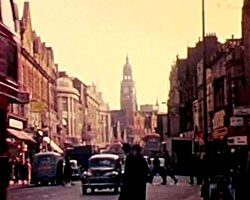 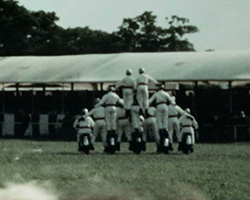 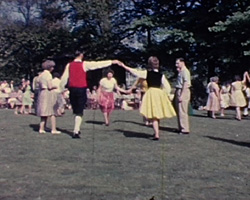 A compilation of amateur material featuring events in the life of the town of Arundel. Highlights include the 16th Duke and Duchess of Norfolk opening the Norfolk Centre, a visit of the Papal Nuncio and a ceremony to mark the end of the Borough of Arundel.