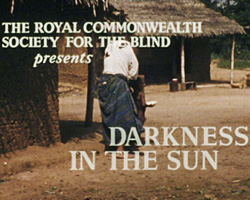 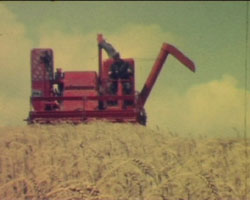 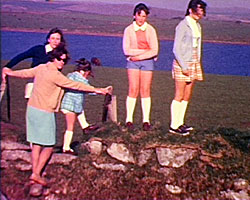 The film opens with scenes from a school sports day, recording various events and the prize giving ceremony. This is followed by footage of a Pony Club (?) gymkhana where the young competitors are in fancy dress. The film ends with scenes from a farmyard that the Woodward's daughters are visiting, that includes chickens, ducks, horses and a Corgi dog. 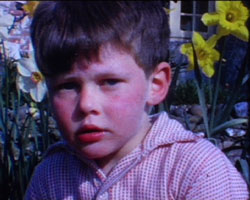 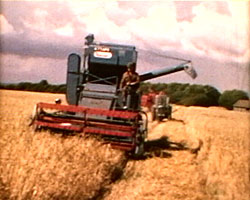 A home movie capturing scenes at the family home - 'Little Old Hay', at Brenchley in Kent. The garden is the focal point of the film, and the setting of all of the family related activities and events featured.

A home movie capturing family scenes at Little Old Hay. Family members and friends relaxing in the garden and helping with maintenance tasks. The film also features many shots of the garden and its wildlife, including wild birds, ducks and moorhens. 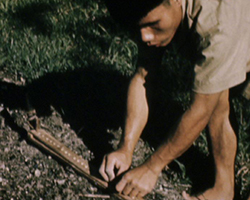