An amateur film recording the annual Billingshurst and West Grinstead horse shows. Heavy horses are paraded around a field and take part in a ploughing match. Other machinery is on display including a vintage fire engine, binding machine and a steam traction engine.

This film records 'Eastbourne College of Education, Art Department, Third Year Students, Certificate of Education Exhibition 1976'. It includes scenes of a student and her family viewing an exhibition of art and textiles, before having tea together. The film also records a catwalk show of students' work, with female models in day and evening wear. 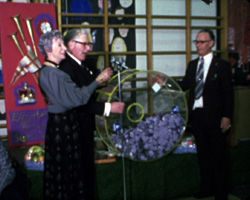 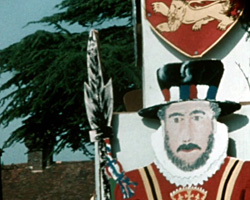 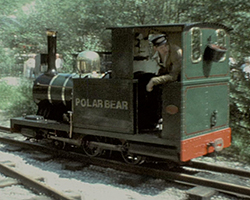 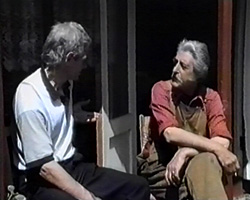 Various out-takes and rushes compiled for a documentary on the workings of Amberley Museum by B. C. Suter 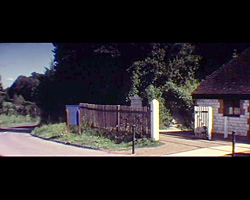