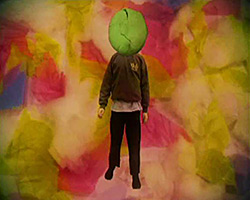 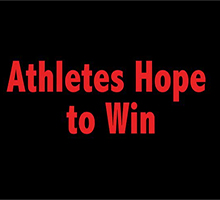 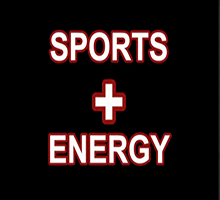 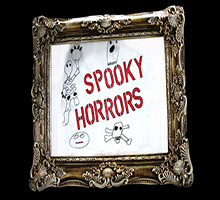 Exploring the film heritage of Brighton & Hove. Film made by pupils from Hill Park School (formerly called Downs Park School) inspired by the film X-Rays made by George Albert Smith in 1897.