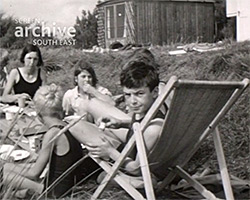 Members of the Hobson family play tennis while others look on. At the Hobson family home in Birdham, Dr Hobson prunes a climber on the house, while the girls and their mother help. Several children are together for a picnic by the beach. At the seaside, the children climb on a large sand castle. 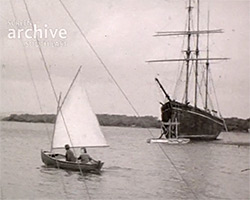 At Birdham Mill in Chichester Harbour children race sailing boats, filmed from the shore. The tall sailing ship 'Frances and Jane' can be seen in the water behind. The end of the film shows school girls playing a lacrosse match. 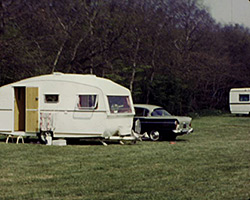 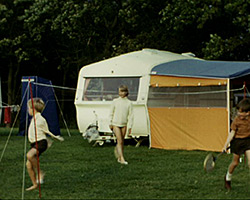