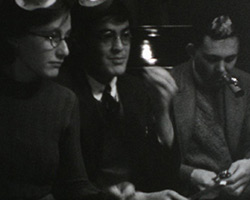 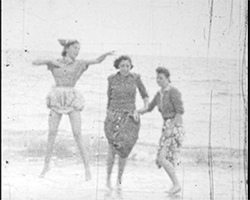 An amateur film showing a group of friends, known as 'The Gang', on holiday together playing on the beach at Highcliffe-on-Sea, near Bournemouth. 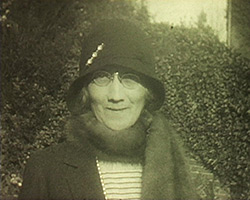 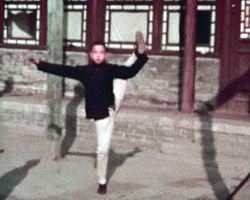 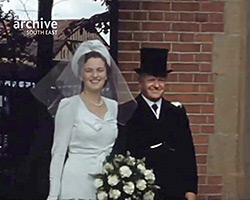 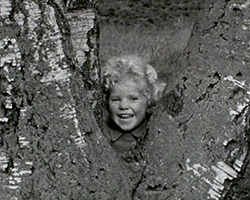