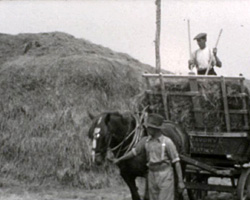 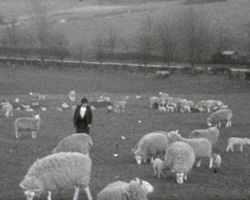 Christening, garden party and boat race scenes, filmed in 1933, by an unknown photographer based in Berkshire. 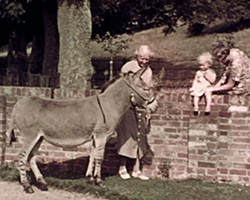 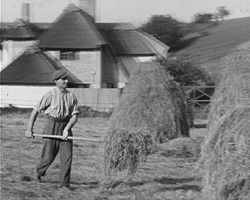 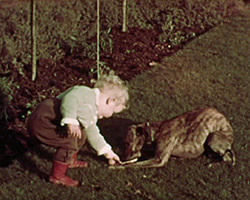 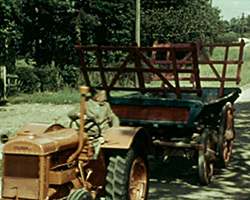