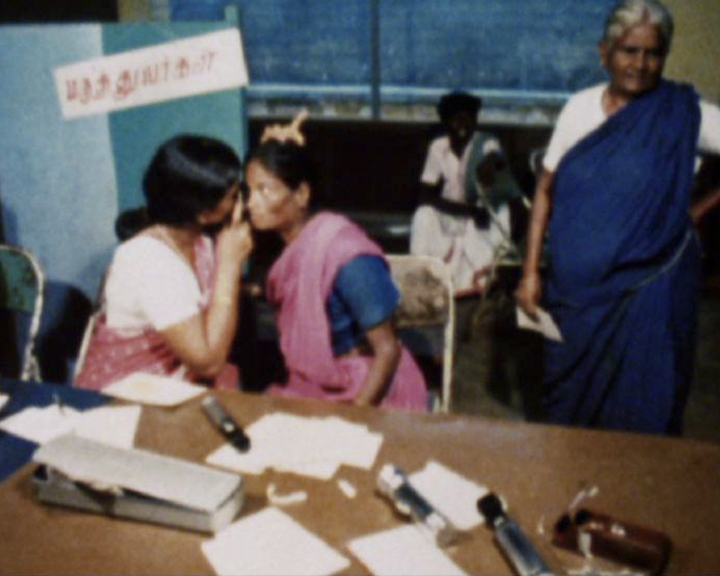 This film shows a series of views of a rural hilly landscape filmed from a moving vehicle, followed by a series of portraits shots of members of the family outside a house. There are scenes of a temple filmed from a moving vehicle; views of a garden with a small shrine style temple; and scenes at an Orangery. The film closes with a couple, filmed in portrait, standing on a bridge.

This amateur film shows a series of views of a rural hilly landscape, filmed from a plane and later a moving vehicle. The film also includes views from a hillside of farmland and a bay out to sea. The later part of the film shows night-time scenes of a busy urban street with illuminated street signage.

This film shows the Bricklell family aboard a boat on a bay touring the coastline of Hong Kong [?]. Shots show the water traffic, high rise buildings and moorings along the coastline. The second part of the film shows a brief night-time view followed by day time scenes of a rural farmstead and greenhouse in a valley. The film closes with scenes of a dovecote, shaped like a Chinese pagoda and a flock of birds in an enclosure. 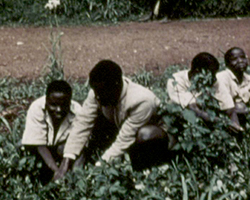 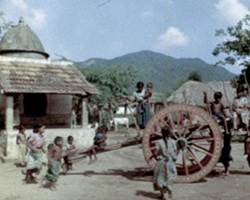 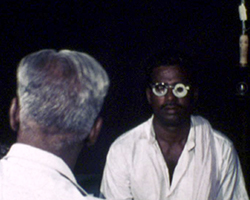 The Gift of Sight 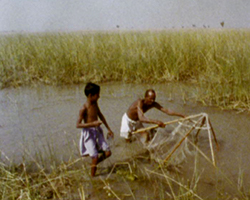 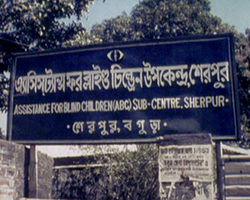