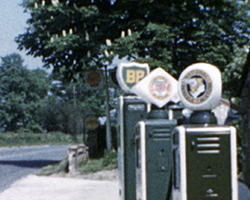 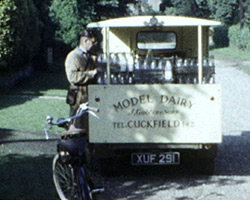 This film shows people attending a village fete in Balcombe, and playing games together; followed by scenes of a football match on the recreation ground, and shots of a Punch and Judy show. An older woman wanders around her garden with a pet parrot. The parrot is shown walking along the grass and sitting on the older woman's shoulder. The film ends abruptly.