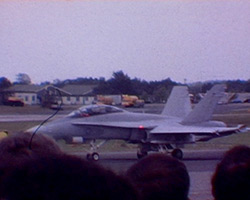 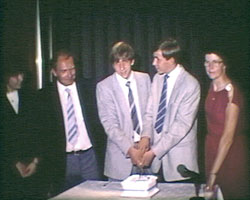 The House of Jan and Pete: A Celebration