The Picture House Pioneers Young Film Programmers Group will screen archive films before their features.  First up on Monday 5th July screening before 500 Days of Summer (Dir. Marc Webb) is A Summer Memory of Bexhill-on-Sea, a publicity film promoting the attractions of Bexhill-on-Sea, this film gives a detailed view of the town on the South-East coast of England during the 1960s. Accompanied by a voice over, the narrator in the film takes the viewer on a virtual tour of Bexhill’s attractions.

Watch out for next month’s screening on 2nd August. 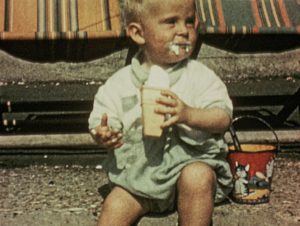 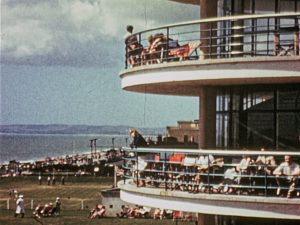