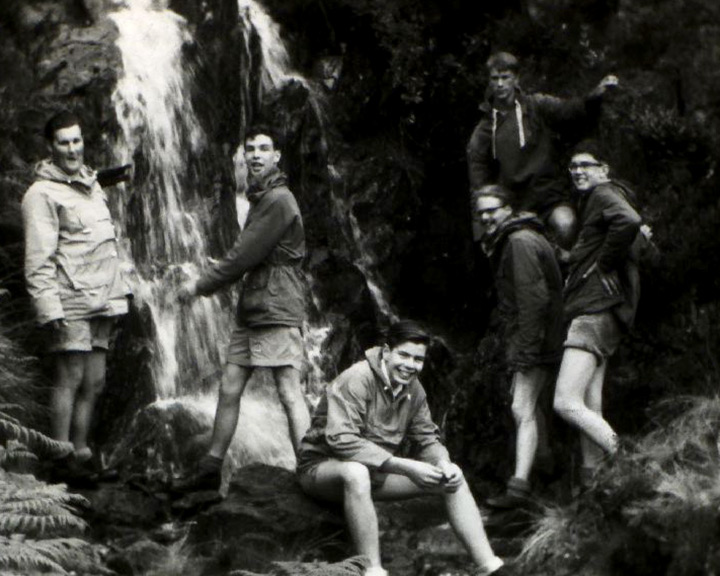 The first film shows views of the Lake District with a troop of Rover Scouts climbing a waterfall and walking along a river, followed by shots of an younger group of Cubs and Boy Scouts attending an award ceremony with presentations on a camp before shots of an opening ceremony for a new hut (?).

The film then cuts to reveal a shot of a television screen with pictures (?) and shots of an illuminated skyline at night with a fairground with Ferris Wheel. Dark shots follow of a Scout woodwork class building a canoe and testing it on a river, followed by colour scenes of various groups canoeing down the River Wye. A group of Rover scouts work together to patch a damaged canoe with needle and thread. The film closes with views from a window of a suburban roof line, with a chimney puffing smoke.