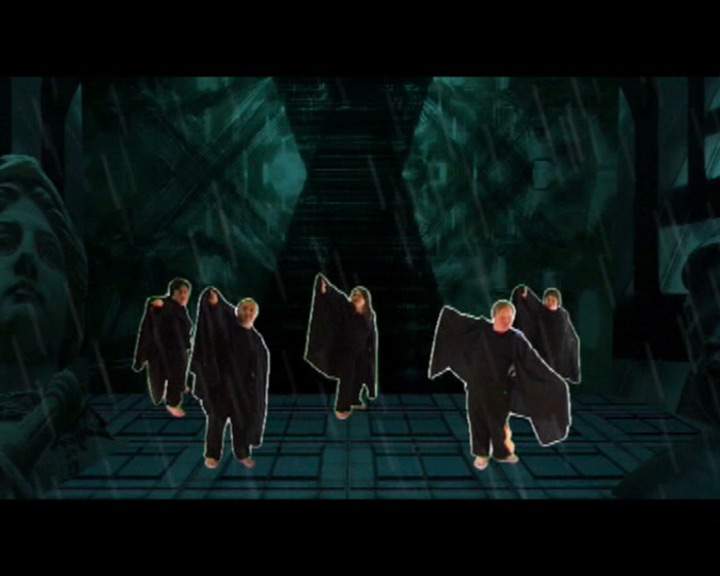 The film was made by Carousel and shown as part of “Debbie Rock Angel,” a multi-media performance show that premiered in Brighton, UK in November 2006, prior to a short tour across the South East. The show was the first rock opera written, directed and performed by learning disabled musicians, performers, film-makers and DJs.