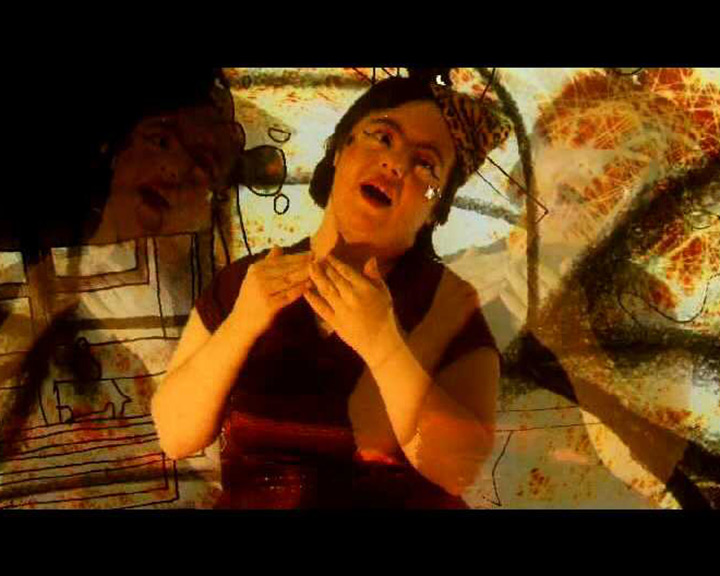 The film was made by Carousel and shown as part of “Debbie Rock Angel,” a multi-media performance show that premiered in Brighton, UK in November 2006, prior to a short tour across the South East. The show was the first rock opera written, directed and performed by learning disabled musicians, performers, film-makers and DJs. "Debbie Dreams" won the "Best Performance Award, Under 10 minutes" at the 2008 Picture This Film Festival. The film was also made as part of the Oska Bright Film Festival outreach programme (www.oskabright.co.uk), the only award winning international short film festival managed and delivered by learning disabled film-makers.