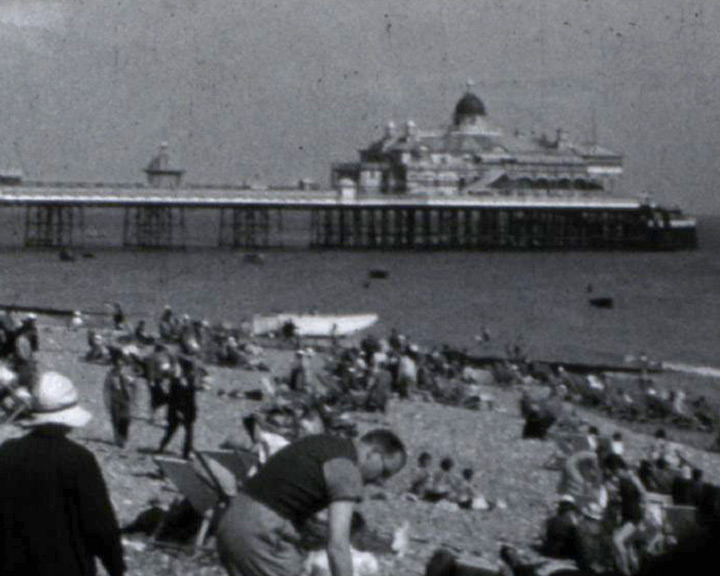 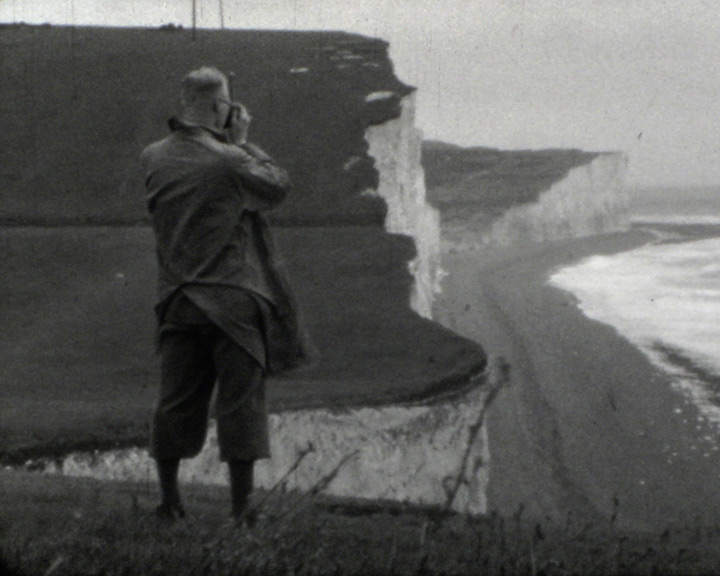 The film opens on the beach at Eastbourne, the waves crashing against the groins and shore. The next section is from the road next to the Seven Sisters Country Park and Exceat. The Cuckmere river snakes across the landscape out towards the sea (shaky shot). Kathleen sits on a wall with the landscape of Beachy Head behind her. This is followed by a shot of traffic on a road running through East Dean. The tops of cottages and buildings are visible over stone walls.

The film returns to coastal shots of the seafront and pier at Eastbourne. People can be seen on the beach, sitting in deck chairs and swimming in the sea. A reverse shot of the beach and seafront buildings can be seen, as the camera moves across the shoreline from the end of the pier.

The next section features landscape panoramas of the landscape on top of Beachy Head. Kathleen and another woman pick wild grasses and flowers. Shots of East Dean Village follow. The Tiger Inn and adjoining houses are seen as Kathleen walks around the common and War Memorial.

In the next scenes a woman sweeps the steps in front of a house. This is followed by a man feeding chickens at a farm (?).

In the next section, Kathleen enters the gate for East Dean Church and goes inside. Further shots of the group include Mr Corder, Kathleen and another woman (possibly her mother?) on a walk around East Dean village and in the surrounding countryside.

In the final section, the chalk cliff coastline beneath Seven Sisters Country Park can be seen. Bathers swim in the sea. Several panorama shots of Eastbourne from the top of Beachy Head, are followed by shots of the Seven Sisters coastline. A bi-plane is shown flying overhead. The last shot is of Mr Corder standing on the cliff taking photos of the coastline. 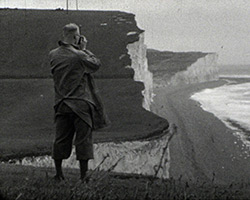