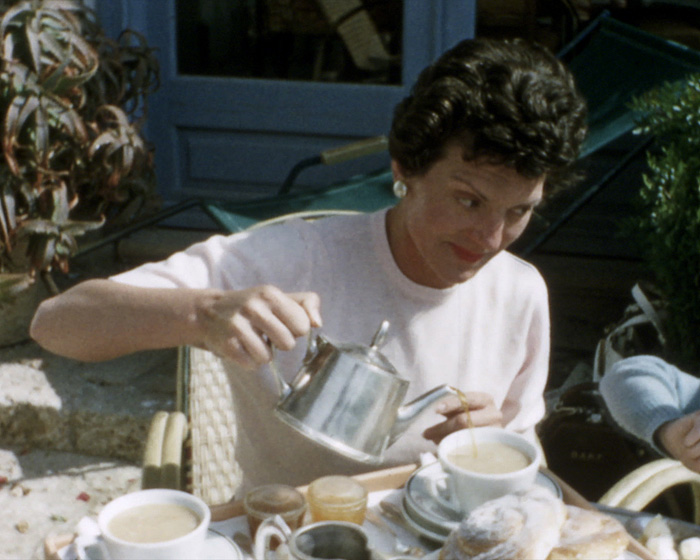 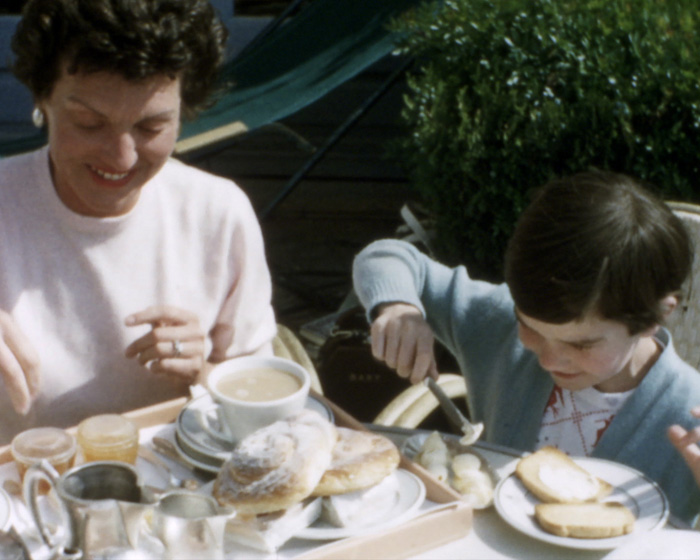 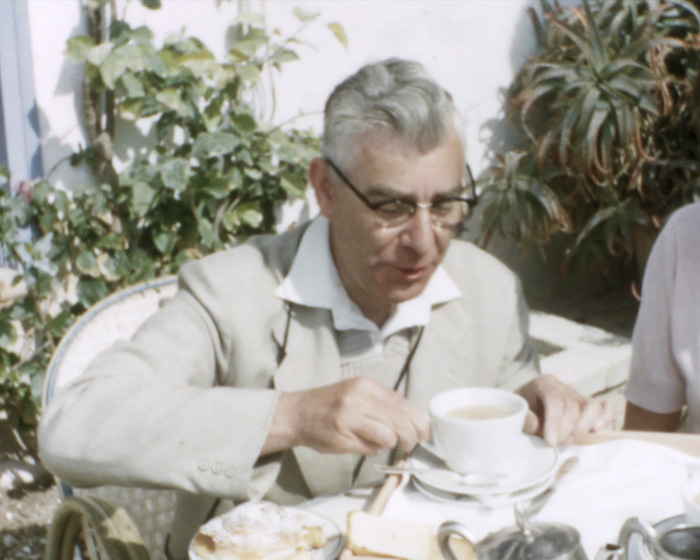 This colour film opens with coastal landscape shots and panoramas of the Island of Mallorca in the Balearics. Several mixed views show the hotel gardens and grounds. A young girl (Barbara) in seen picking an orange from a hotel garden bush and eating it. Her voiceover states: 'It's lovely - you have some too Richard'. Following a series of landscape scenes the family sunbathe at the hotel, including Gilbert Tomes who has broken his leg.

The family film their visit the monastery of Lluc, touring the gardens and grounds and the rural mountain region of Pollença with coastal resort. Mountain goats graze the local landscape.

The next part of the film shows highlight of a sightseeing trip to a rural village, where a woman greets them wearing local dress and demonstrates how to make lace, followed by shots of the monastery of La Cartuja in Valldemossa with Frederic Chopin's piano and a visit to a beach. A close-up of a notice on a signpost next to the beach advises western bathers about beach etiquette, prohibiting nudity.

The family film themselves sitting around a table eating a continental breakfast on the terrace at the hotel, followed by further shots of the flowers in the hotel gardens and mountain landscape of the island. Shots of windmills and a donkey powered water mill is followed by scenes of fruit and nut trees. The family visit Inca by road, passing through the village and local countryside. A road sign for 'Pollensa' greets the family as they drive through the narrow village streets and stop to watch the people drawing water from a well and moving wood by horse and cart.

In Palma, the family tour the streets, taking a ride on a horse and carriage, passing the bull ring, harbour, cathedral and airport. The film ends with shots from an aircraft over the island and several shots summarising their visit. 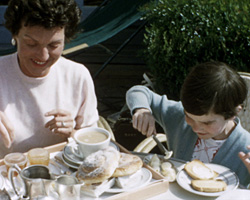 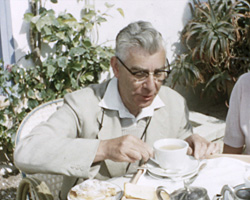