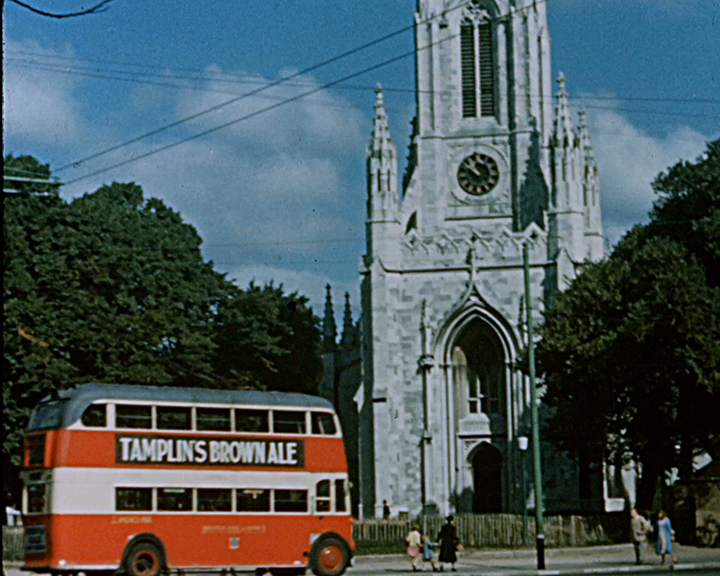 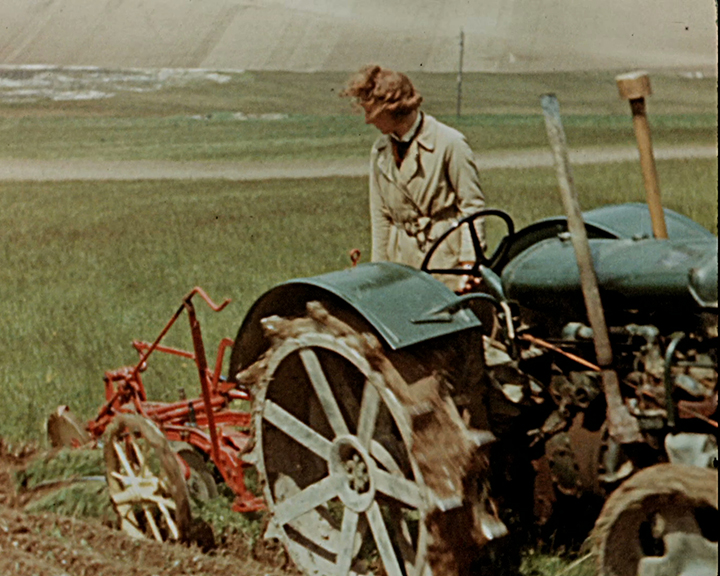 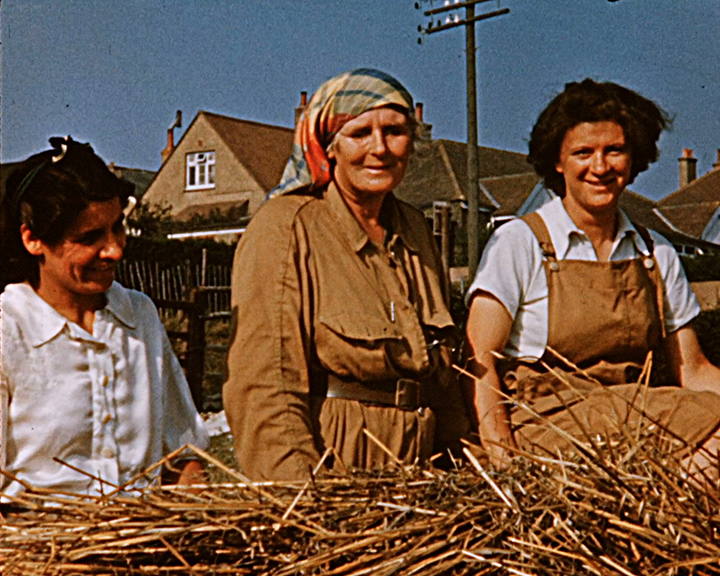 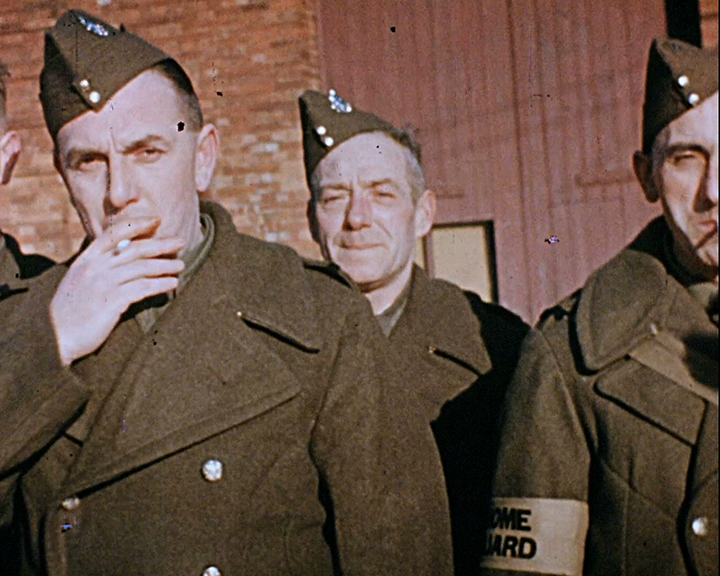 The film opens with the title 'Civic Week Brighton His Worship the Mayor Mr. Coun. Dutton-Briant J.P 15 November 1942' . Crowds gather outside St Peter's Church, many in uniform as the clergy proceed into the church followed by dignitaries, the Mayor and Aldermen. Bumper Bargain Stores, Hiltons craft shoe shop and Potters school outfitters shops are seen in the background. After the service the group exit the church led by boy choristers. Uniformed groups gather outside the Royal Pavilion.

Intertitle 'Salute to the Nations His Worship the Mayor Mr. Alderman M.W.Huggett J.P takes the Salute, Brighton, June 14th 1942'. A large gathering in Preston Park of different military and civil defence groups standing in honour to salute the 26 United Nations. An armoured vehicle drive-past and march of the uniformed services follows.

Intertitle 'National Day of Prayer Sept 7th 1941. His Worship the Mayor of Brighton Mr Alderman J.Talbot Nanson J.P'. Clergy, choristers, the Mayor, Aldermen and local dignitaries proceed into St Peter's Church for the ceremony. After the service they exit the church in sunshine.

Intertitle ' The Hartnell Girls "Go to it" Digging for Victory on the Downs 1941'. Women and a man drive separate Fordson tractors on the Downs whilst Norman Hartnell talks with the farmer. They watch as different women plough the field. The images change to later in the year at harvest time when the wheat has been harvested and lies in bundles on the fields. Women, men and children gather and tidy the bundles in the sunshine loading them onto a hay cart with pitchforks. Women drive tractors and ride on top of the hay. Individual portraits of the women workers follow while the older farmers smile and supervise. The women in their dungarees are seen counting their wages.

Intertitle 'Brighton Corporation Transport Home Guard 1941'. A trolley bus makes its way south along the Lewes Road and members of the corporation home guard and band march along towards their depot where they congregate. 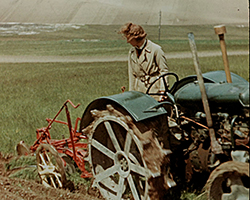 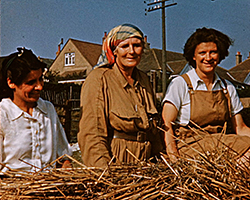 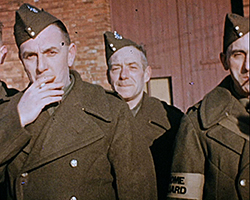