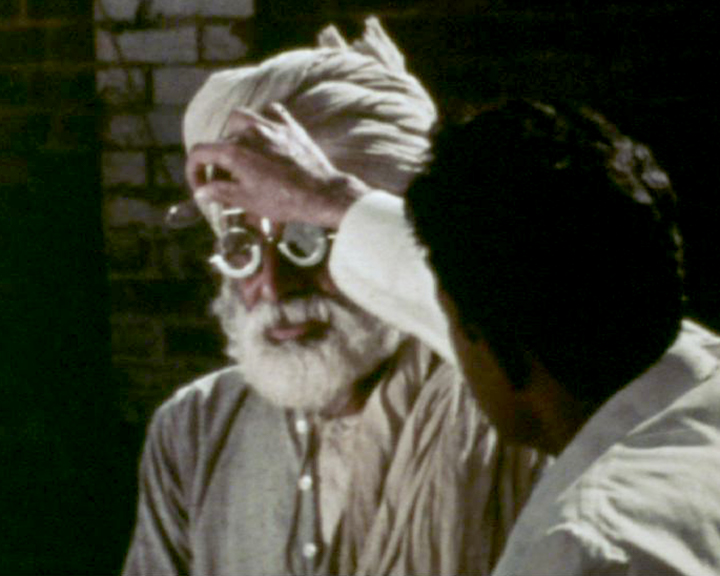 This colour documentary film explores the work of the Royal Commonwealth Society for the Blind in Jarigawan, India setting up eye-camps to prevent and cure different types of eye disease that causes blindness. This film includes footage of examination and treatment of patients, as well as a surgical procedure to remove cataracts. The film has opening and closing titles with full production credits and a voiceover throughout.

The film ends with a summary on the impact surgery has made on the lives of some of the patients treated in the film including Kallu, who had a cataract removed from his eye. The film has opening and closing titles with full production credits and a voiceover throughout. 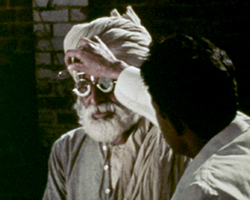