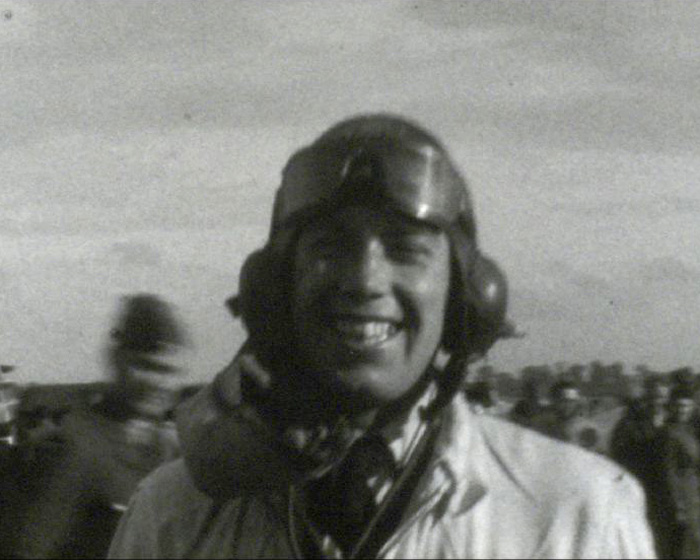 The film starts with the Royal Naval Review (Fleet Review) held on the Solent in Spithead near Portsmouth, to mark the Silver Jubilee anniversary of King George V. HM King George V is aboard the HMY Victoria and Albert III. Intertitles describe the action (some are very brief), with long sequences of ships passing the camera followed by a title 'Fleet air arm flies over' and flypast by a fleet of Hawker Fury mark I's (?).

The film then changes to Dufaycolor highlighting several vessels including the Kings boat HMY Victoria and Albert III (?), with full royal standard flag and a small sailing yacht marked '15' on the sail.

Returning to black and white, a series of submarines marked L54 with naval jack (Union flag) and union ensign followed by L71 submarine passes by.
This section ends with an Intertitle: '11p.m'. - Fireworks and lights on the vessels light up the sky.

The next section highlights an RAF event (possibly Empire Air Day, or another event in 1936 or 1937 (?) possibly at Tangmere Airfield (?)) with 1, 43 & 72 Squadrons. A single Hawker Fury I aircraft from 1 Flight squadron (?) performs a series of barrel rolls and loop-the-loop aerobatic movement over the air field. This is followed by several Hawker fury I's flying in a horizontal and crucifix formation with 6 other aircraft from 43 Squadron (?). Several pilots dressed in full uniform are shown wandering about the airfield, smiling and gesturing towards the camera as they pass. The men (possibly Caesar Hull (?), James Hallowes (?), Platoon Officer Woods-Scawen (?)) dressed in flight suits and helmets with squadron insignia approach the camera wave and gesture.