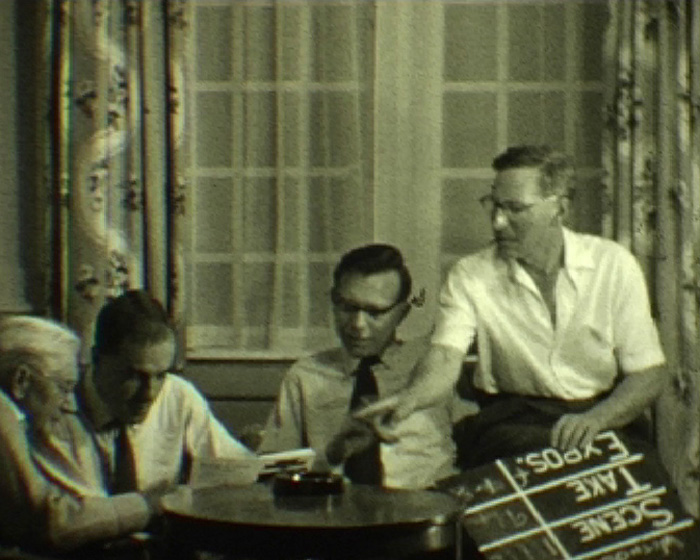 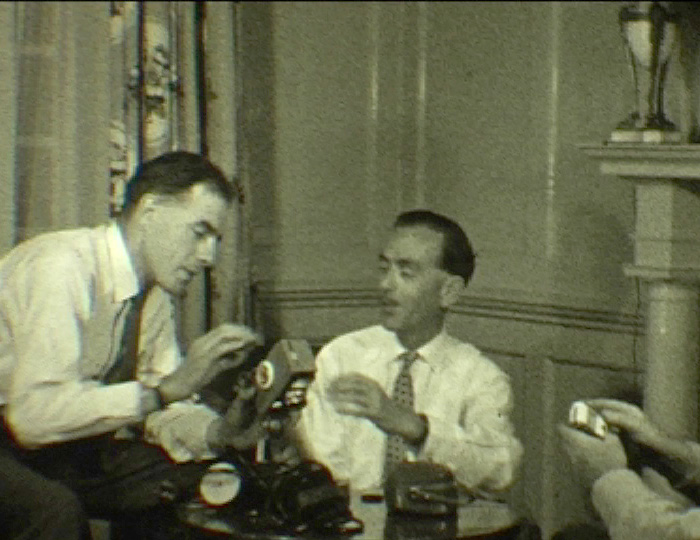 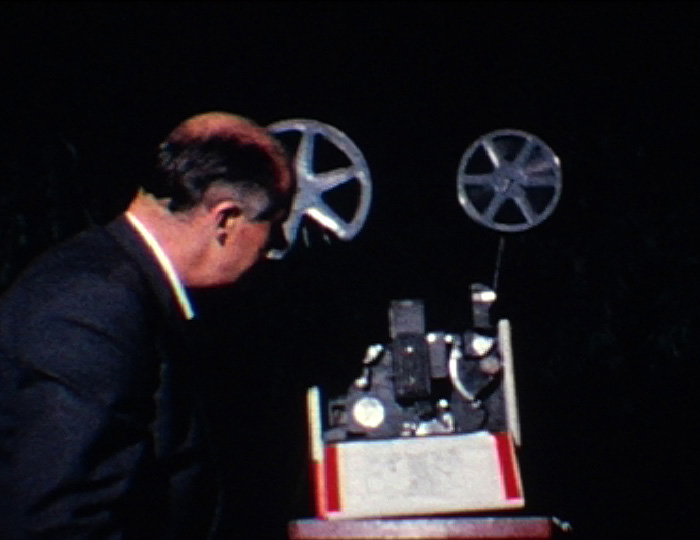 The title "Do You Know About Woking Cine Club?" appears in coloured letters. A woman picks up a telephone and turns to smile at the camera. Next, a man is seen talking on the telephone line in split screen. The two men appear to be played by the same member of the cine club. An audience is seen, in attendance at a film screening. A man is left, sleeping in one of the chairs when everyone has gone.

In black and white, footage shows men and women entering a room, greeting members already inside. They are seen talking with one another, discussing pamphlets and equipment laid out over a table. One of the members holds a cine camera up to his eye. The men go over to two women, seated in chairs in the room, bringing clapper-board, camera and lights. They adjust the lighting and measure distances between chairs and camera as the women talk together. A couple are filmed during a dimly lit scene. Two men shoot an animation. One adjusts a model resting on a table while the other operates the camera on cue. Members have gathered around a projector. The image turns white when the projector's bulb is turned on. Members are filmed watching a screening in close up, smiling.

Now in a pub, a publican pulls a member a pint. Others at the bar are served drinks. In colour, members attend a barbecue. A film screening follows, with the audience seated on chairs outside with blankets over their knees. A screening in a hall follows. People enter and collect programmes sat in their seats before the films begin, still wearing their outdoor coats. 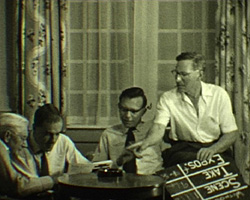 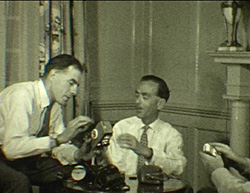 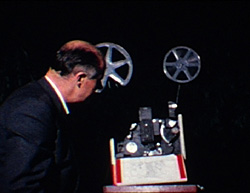