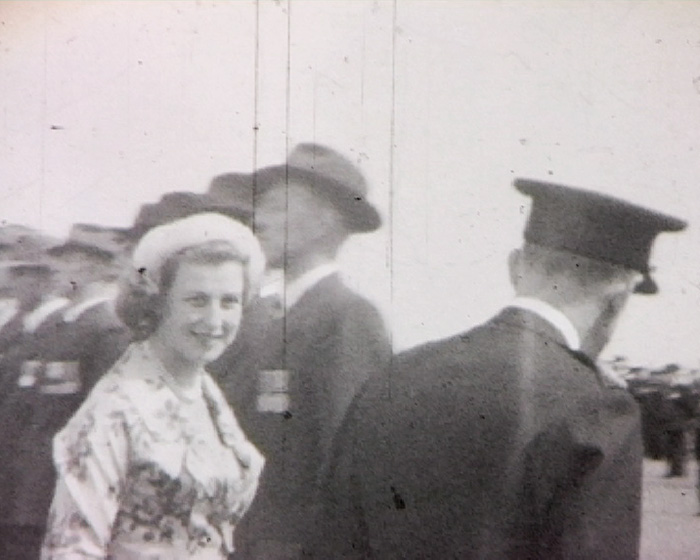 The film opens with overexposed shots of the Kent County Constabulary Parade at their H.Q. at Maidstone. Police officers are seen lining up to be inspected by Princess Alexandra who walks along the line and occasionally speaks to the officers. Several officers wear their service medals.

Officers on parade are seen lifting their hats to give 'three cheers'. They are then seen marching before close-up shots of a woman police officer.

At Wimbledon station a woman is seen sitting on a platform bench with other passengers, shots from the moving train follow, including a formal garden, glimpses of Surbiton and Woking stations and their environs. In the countryside, two women are seen eating a picnic.

The film ends with shots of Hastings Pier, women sitting on the beach and views of a Hastings Castle and old town from a vantage point above at West Hill.