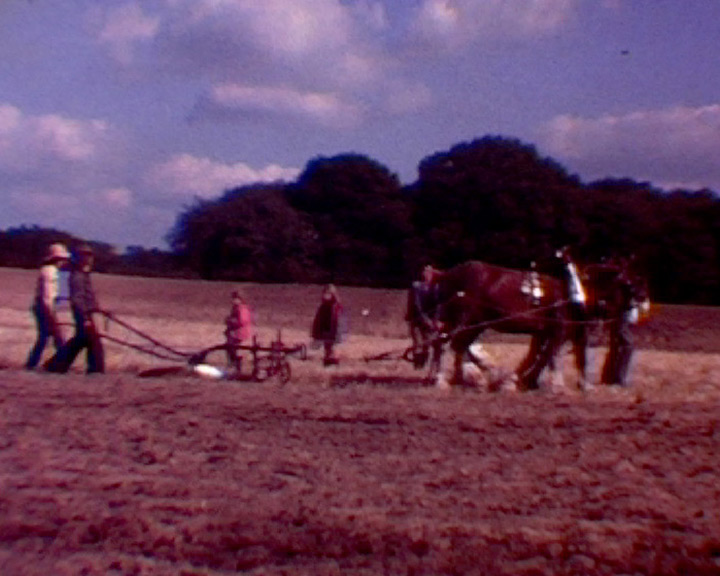 This compilation shows a series of aircraft for an air display that includes a No. 53 Operational Training Unit RAF Supermarine Spitfire marked "QG-A" taking off from a runway and in flight.

The film cuts to a team of strong horses ploughing a field with a manual plough for an Agricultural Show (?); a small yellow aircraft "G-SAAS" (Ayres S2R-T34 Turbo Thrush) engages in a hard takeoff and landing in a field; two men attempt to build a tall stack of straw bails in a field surround by spectators, followed by a sequence of slow motion shots of the tower collapsing with the man on top falling to the ground.

The film closes with an air show sequence of the RAF Red Arrow display team demonstrating the full 9 V-formation and the Wineglass 1 formation with white smoke. 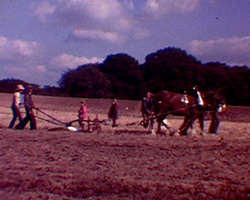