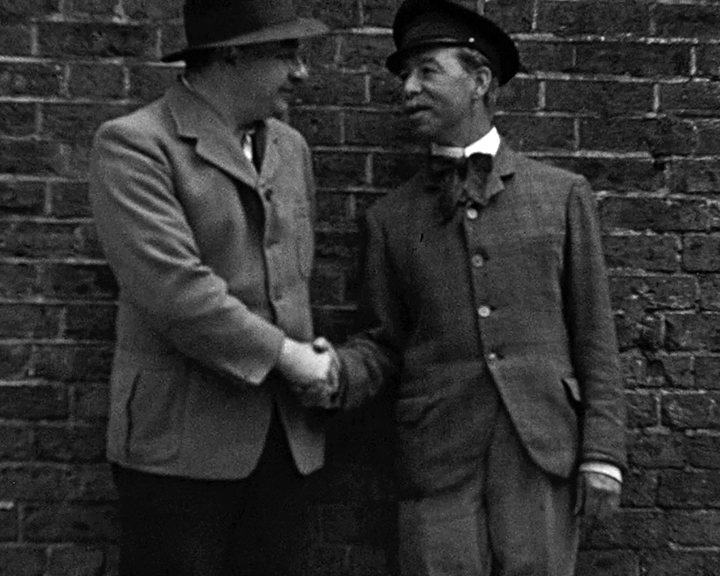 Two friends drink together in a cafe and decide to cross the French lines to go fishing in Colombes despite the dangers the Prussians present. Securing a pass from their officer they walk through the 'no man's land' between the French and Prussian lines and reaching the river they begin to fish. It becomes apparent they have been spotted and pursued. Once captured by the Prussians, they are asked for the password to return back through the French defence lines to France. Failing to answer, the two men are shot as spies. The Prussian commander requests the camp chef cook the fish the men had caught.