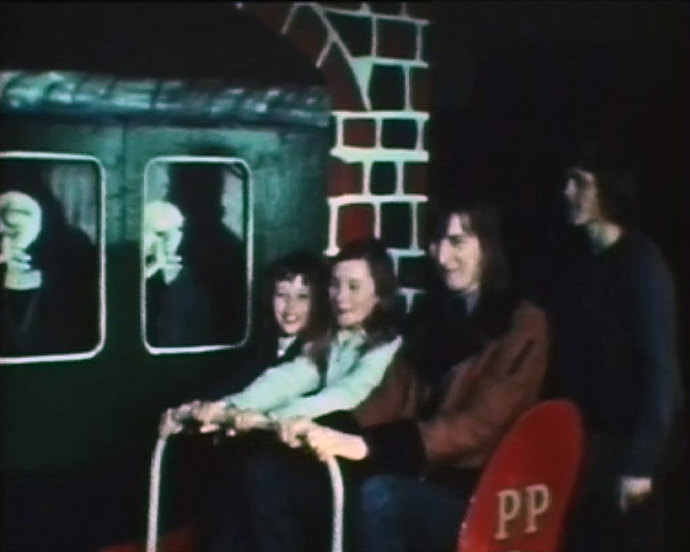 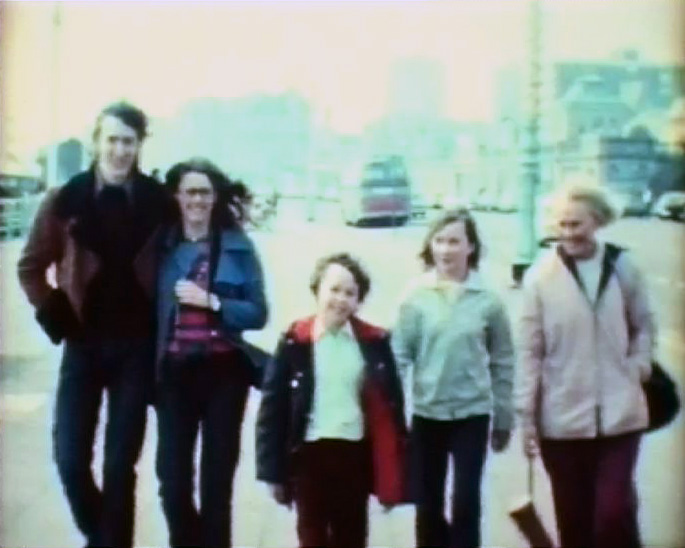 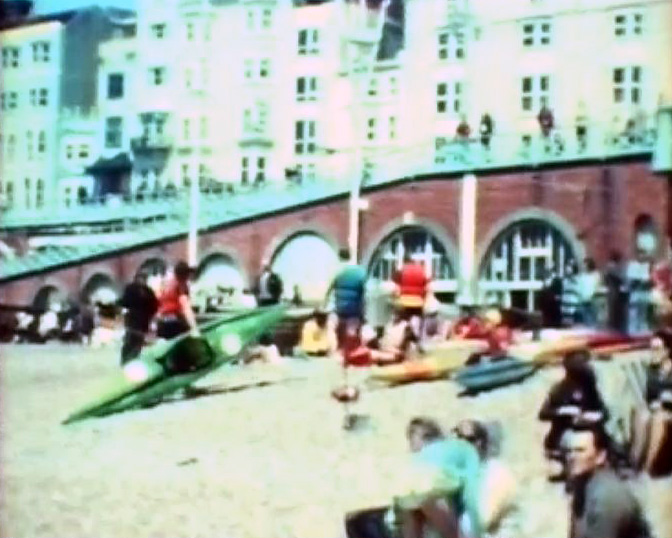 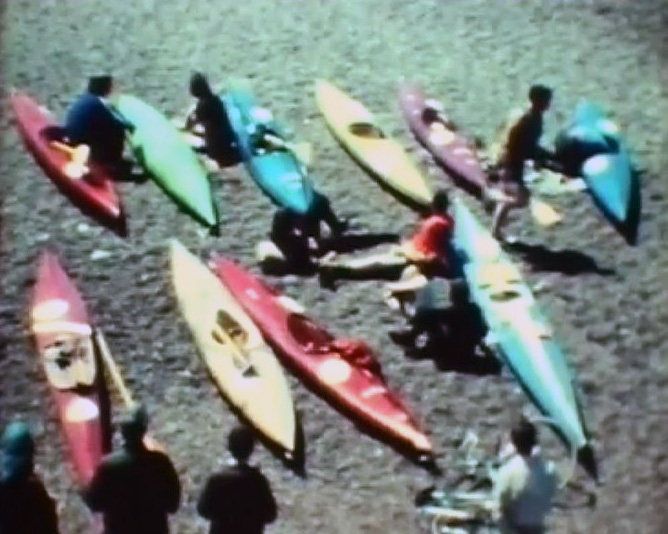 The first film opens with shots of the entrance to Michelham Priory in Arlington near Hailsham. We see the priory buildings and a sign for the 'Crafts and Small Industries Exhibition'. There are brief interior shots of stands and displays at the exhibition [underexposed] as well as craft demonstrations taking place outdoors. These include spinning and metalwork. There are also displays of finished pieces of metal work and saddlery. The film ends with shots of Michelham forge and the priory buildings, with a marquee attached to accommodate the exhibition.

The second film opens with a shot of a life ring on the Palace Pier at Brighton. There are shots of the sea and the pier legs in the water filmed from above, as well as views towards the shore and boats in the sea. On the pier, we see a group entering the ghost train ride. The group are next seen walking along the sea front.

There is a shot of sailing flags on the beach at Brighton, and a sign in a window reading 'Regatta 1973'. Canoes are lined up on the beach and spectators look on from the beach as well as over the railings from the roadside above. There are shots of canoes being launched into the choppy water and of canoe races, spectators sat on the beach, and boats in the water. The West Pier can be seen in the background of many shots. [Parts of this film are overexposed]. 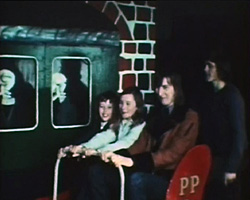 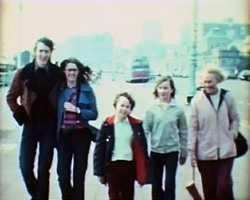 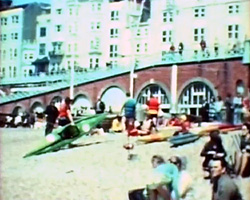 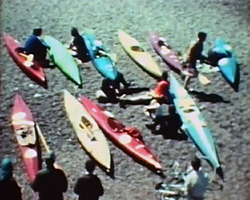