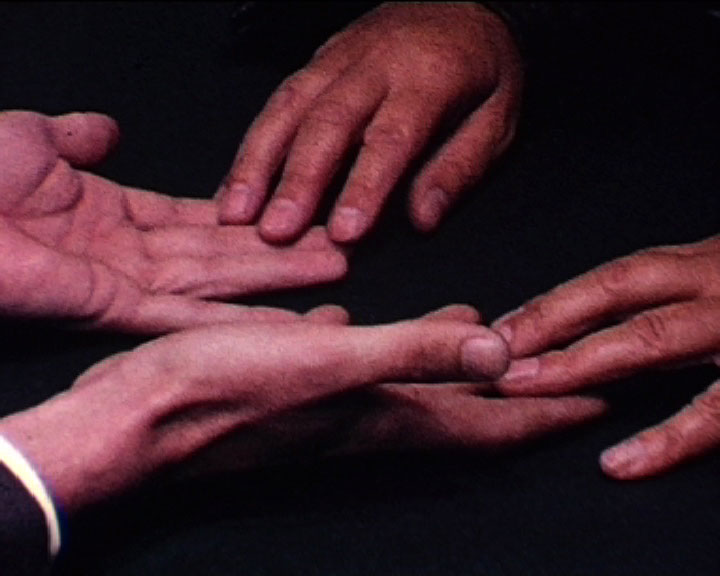 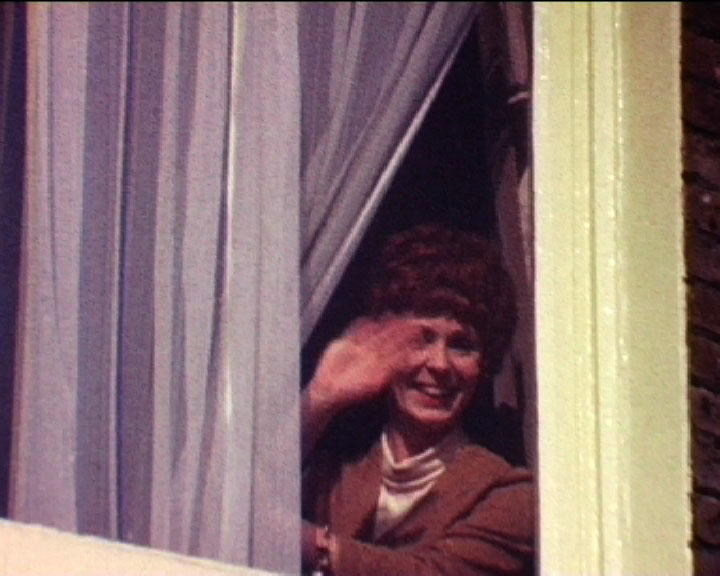 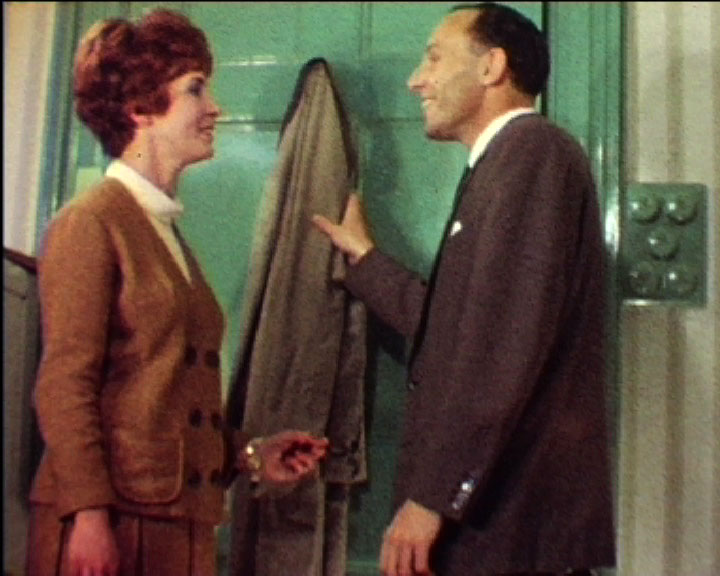 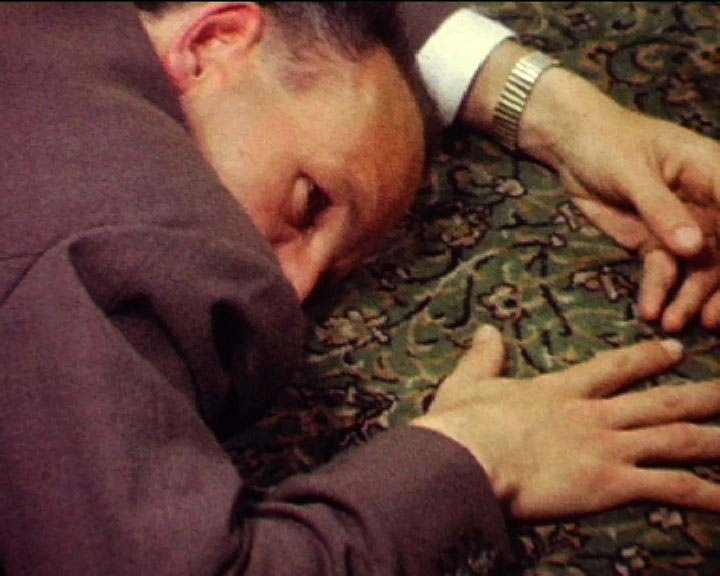 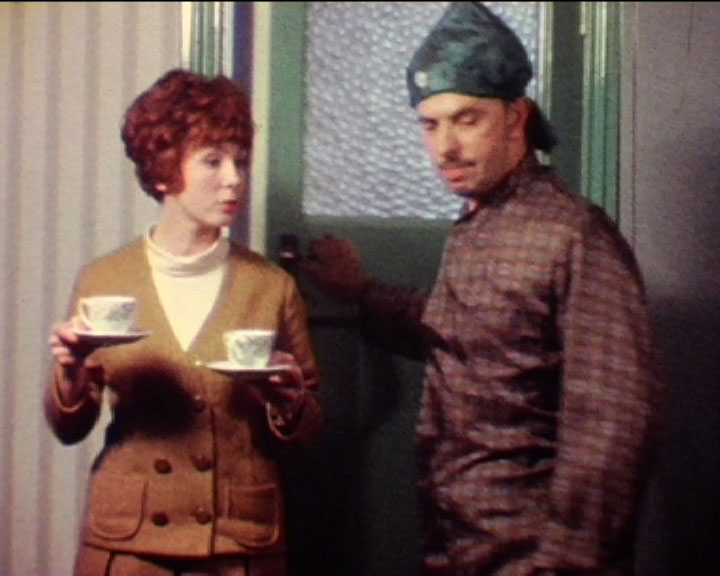 Music plays over the title image 'Hands'... A man stops at a sign for 'Abdul Pasha Palmist Clairvoyant'. He knocks on the door and Pasha takes a pound for the reading. The man spreads his hands out on the table and Pasha begins his reading; 'I see you are attractive to the opposite sex...,' he says. He continues the reading; the man has impulsive tendencies, is unwilling to listen to advice and approaches disaster. Pasha has a vision of the man, lying dead on the floor. His assistant brings cups of tea to the men. 'You're very attractive to the opposite sex,' she says to the man, smiling as she leaves the room. 'You must take extreme care, Pasha warns, 'and that's the end of the reading.' The man returns having left his coat, and palmist's assistant invites him in for coffee. They embrace on the sofa but Pasha disturbs them, stabbing the man with his letter opener. An alternative sequence of events plays out; Pasha locks the door so the two never meet, but when his assistant enters later, the two see the man has been hit by a car on the road below. The End. 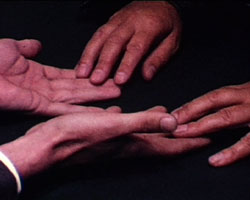 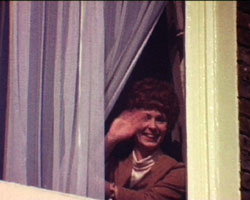 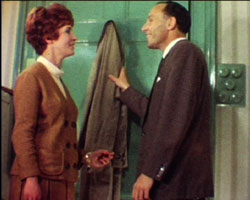 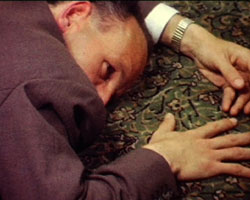 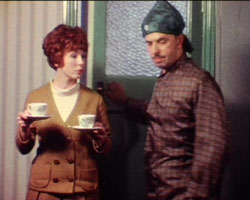