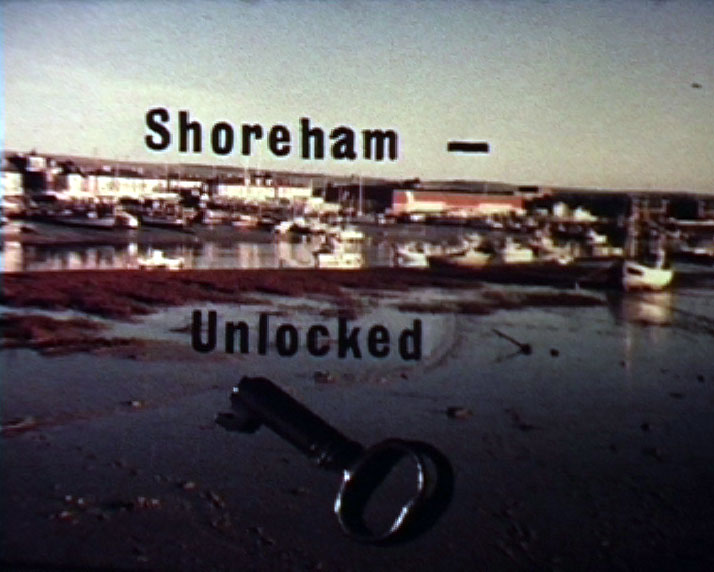 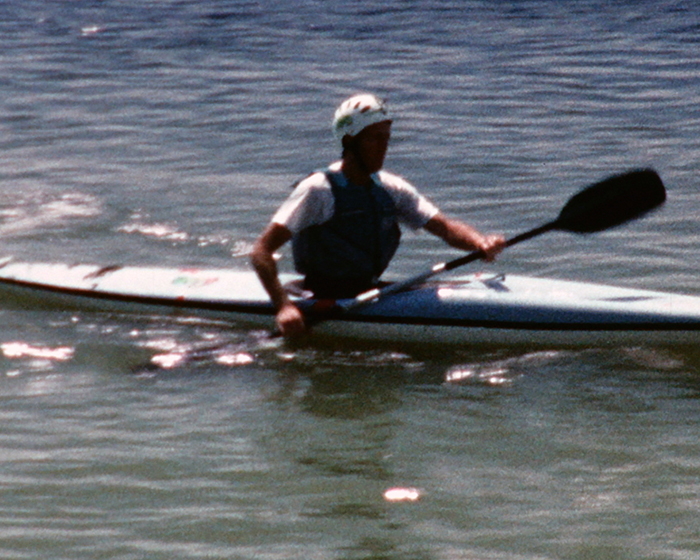 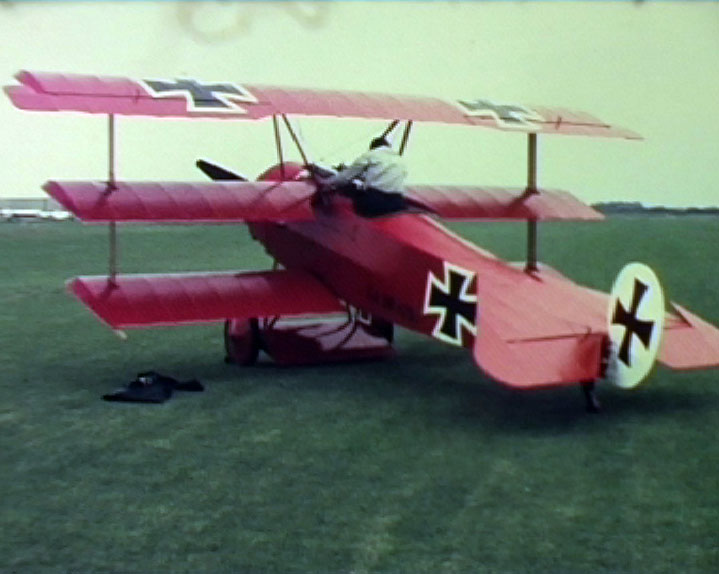 Music plays throughout. Two men push a boat through the water at low tide. Further boats are scattered in the sand around them. 'Would it not be, just for a change, instead of driving swiftly through this little town, an idea to stop, park the car, that's if you can of course.' A Shoreham Port Authority sign for Lady Bee Marina and Commercial Estate is shown. Views of boats moving into the marina, and others moored in the water, follow. Pedestrians walk over the bridge, connecting and . Sailors prepare their boats at the marina. A sign at the beach reads 'Warning: Sea defences are dangerous. Please keep off'. Waves knock against the defences. The commercial estate is seen from the further side of the marina. The Crown and Anchor pub is seen from the front. 'The pace of things today really allows such idleness... But let's assume that your car has broken down...'. Children play in a pub garden, on slides and a trampoline. '...this gives you the excuse to stroll around.' A boy rows a boat on a pond. The Church of St. Mary de Haura is seen from several viewpoints. Surrounding countryside, roads and bridle paths are shown. At Shoreham Airport, light aircraft, a helicopter and several war planes are seen flying over the airfield during a display, where crowds watch from below. 'You will agree that this film barely scratches the surface, but hopefully wets your appetite for more. So for now we'll lock the doors on Shoreham-by-Sea.' The End. 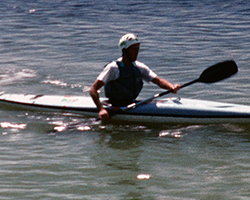 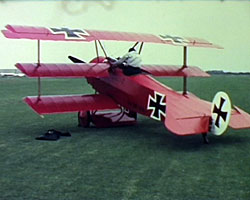