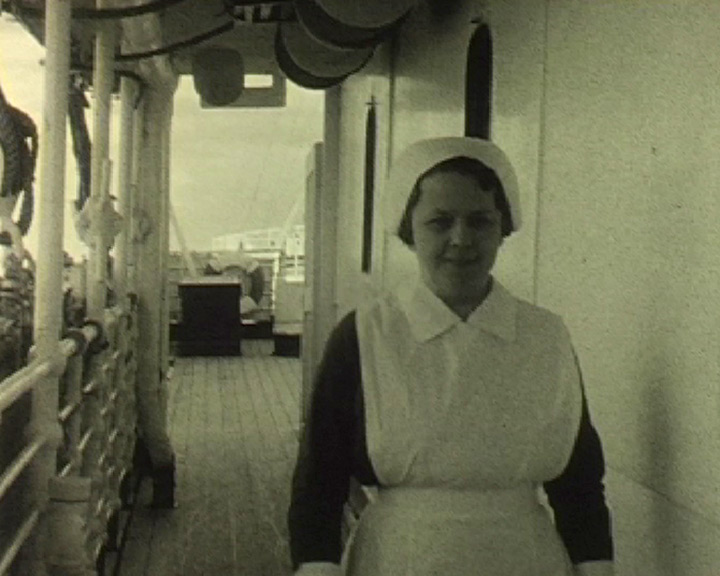 A lifeboat is lowered into the water by a winch. Portraits show several members of crew in full uniform pacing the deck, smiling, talking and dancing arm in arm with with a female passenger, whilst holding an umbrella. She breaks away laughing. The camera captures the view of rapids on a river, filmed from the ship and on land.

A series of panoramic portraits on land follow, showing a group gathered on the harbour side next to a house and a horse and carriage. Back on the ship, further views show the ship, crew and a several women climbing down from a top deck on to a lower one, via an exterior stairways. The film closes with a panoramic view of the still water and dramatic landscape from the deck of the ship. 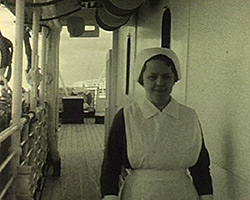