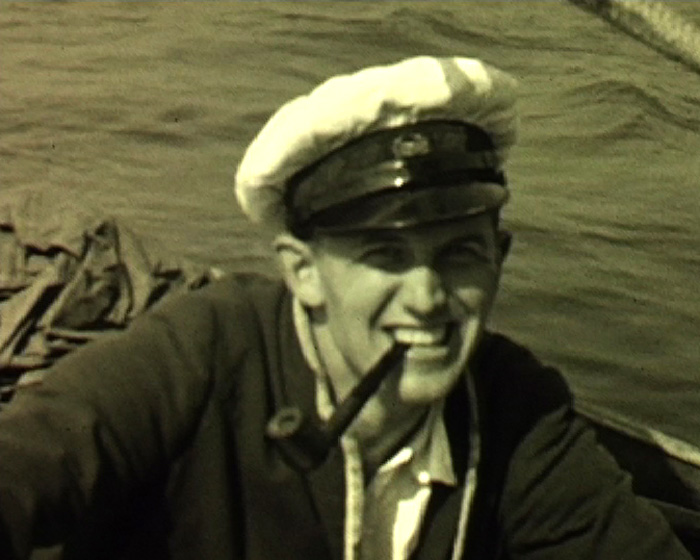 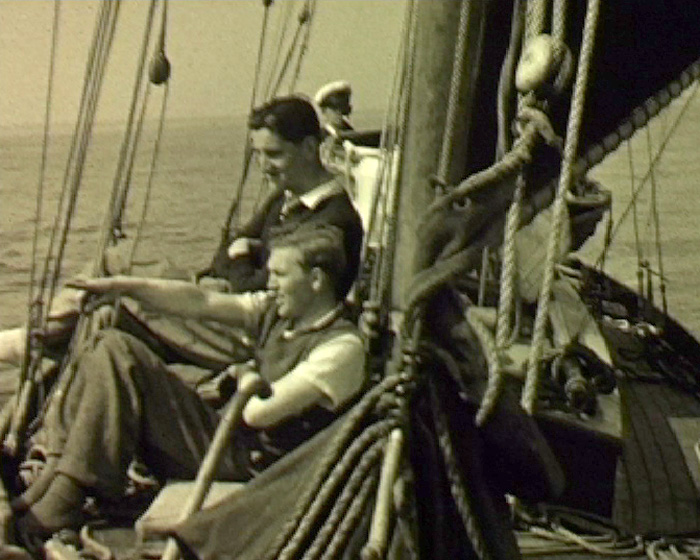 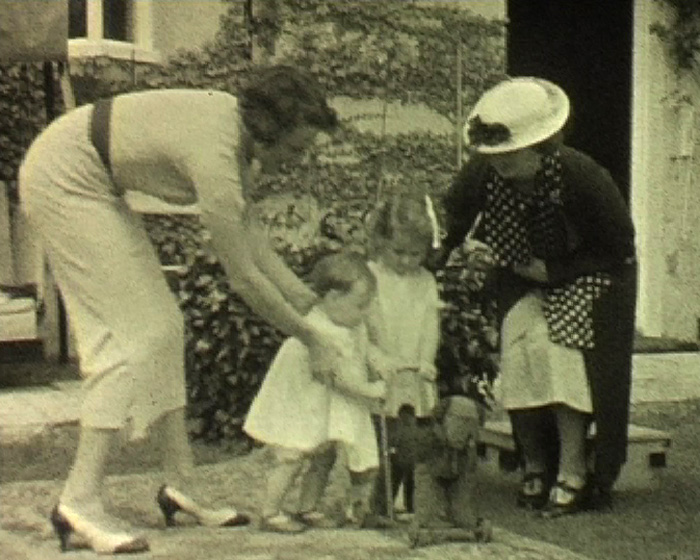 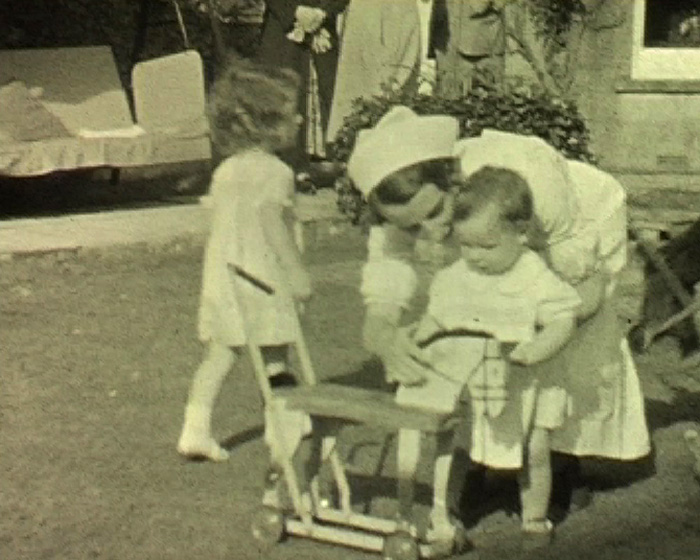 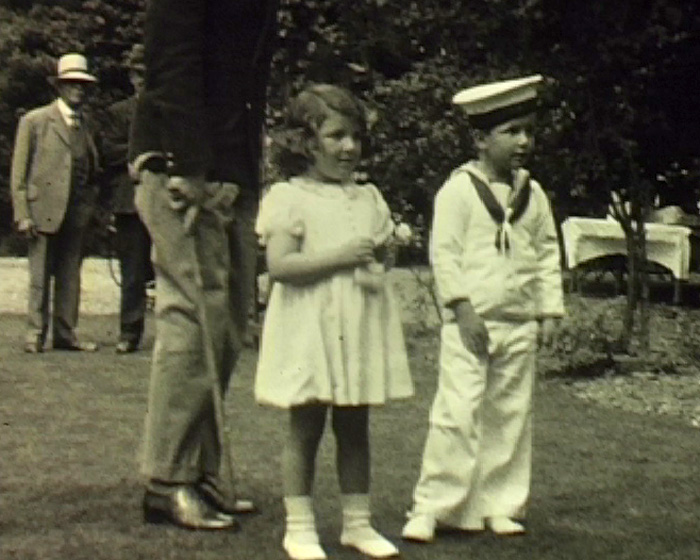 Family members gather around a pram in a garden, an older gentleman smokes a pipe. A toddler, Ann (?), stands in a cot in a garden, a woman in white dress then pushes her across lawn on a toy horse. Two dogs roll around on the lawn when a man, with the toddler on his knee, begins to play with them. The woman plays peek-a-boo over the man's shoulder with the toddler. An older couple sit with the woman and toddler on the patio.

On another occasion, a man plays with a dog in the garden. He is joined by another man and they chase the dog round the lawn. He holds the dog in his arms and smiles at the camera. Young men and women joke with one another in the garden. A group of three women stand by a car while a man sits in the driver's seat. They notice they are being filmed and the women become camera shy, one holds a magazine up to cover her face; another covers the man's face with his hat.

Two toddlers play the garden. Women sit together in smart summer dresses. Older men play bowls, which is filmed from ground level. Family members and visitors arrive, many dodging the camera. Further footage of children playing in the garden follows. Ann (?), the older toddler joins in with a bowls match. At a garden party, family and guests are smartly dressed in suits and dresses. The little girl curtseys and presents flowers to a woman in a fur coat. A young boy wears a sailor suit. They play skittles together. Colour scenes show a young girl with her mother walking in a flower garden and sitting together. The girl blows a dandelion and pushes a toy pram on the lawn, taking a bow. 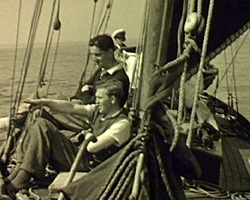 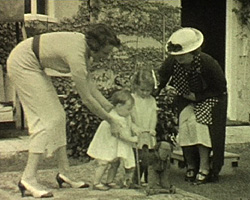 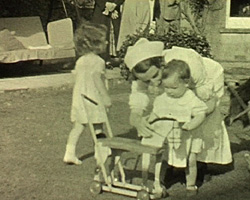 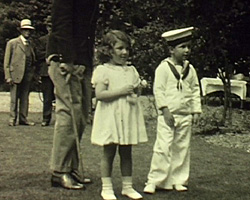