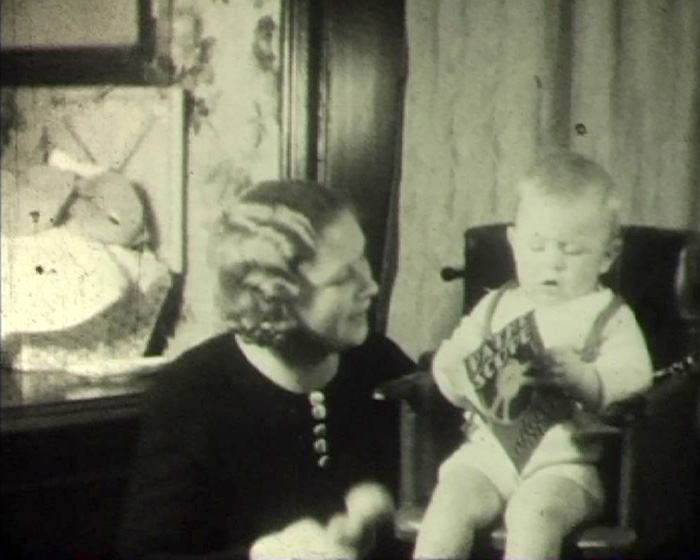 This black and white edited family film starts with an opening title: â€śCity of Herefordâ€ť (the name of a pub in Kemp Town) and an intertitle: "Believe it or not - the life history of Barry Oliver Hilson.â€ť The film documents life events for Barry Hilson, followed by a series of test shots and titles created during the production of the film, but not used in the final cut. 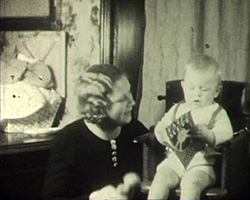