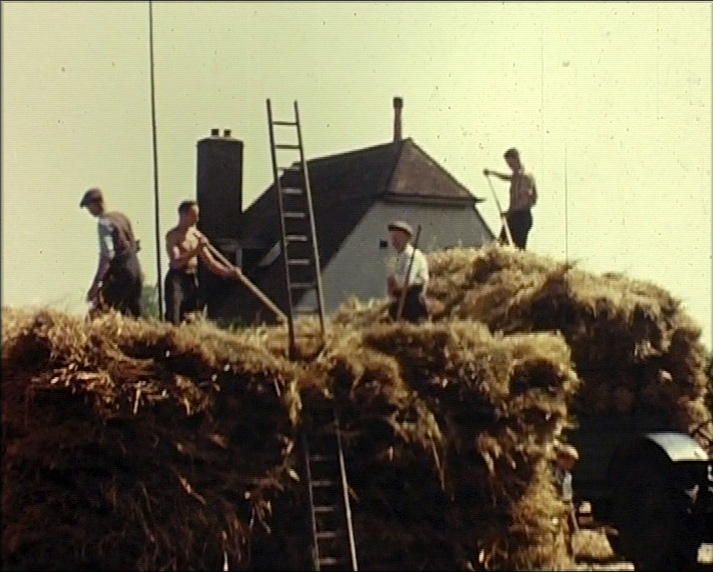 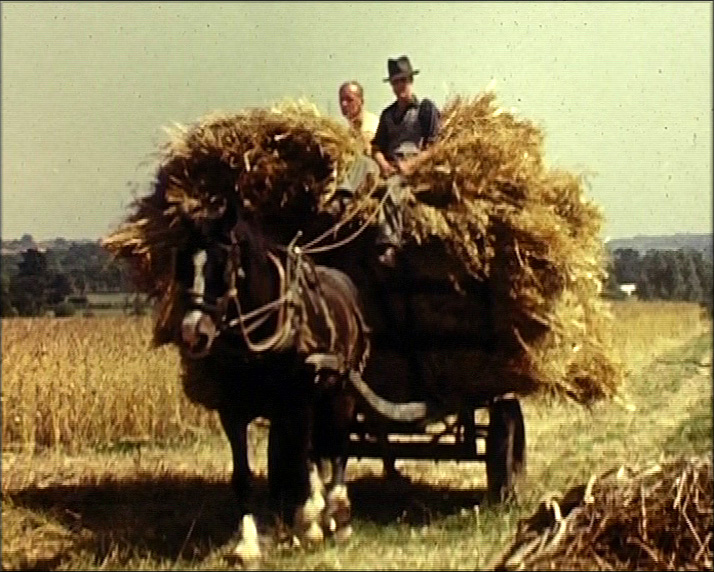 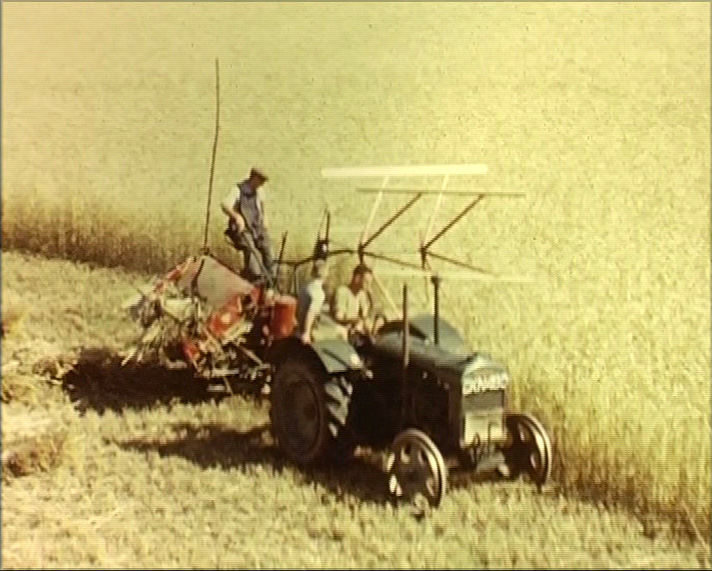 The film begins with a shot of a house and its gardens, in which a man can be seen mowing the lawn. A title reads 'The Seasons' followed by 'Spring Comes To Otford', after which views of the surrounding landscape dotted with Cherry blossom can be seen. Close ups of trees in blossom follow. The title page 'The Darenth' introduces more gardens, through which a river runs. A little girl in a green coat poses for the camera, as it pans across the surrounding gardens and flower beds. In the following scene, some cows drink in a river that runs through some countryside. A young woman sits beside the river, and calls a dog, which stands on the opposite side. An aeroplane is filmed flying overhead. In the next shot, a man is clambering down the bank to sit beside the river. Further pastoral scenes of the river and surrounding countryside follow. In the next part of the film, titled, 'Bee's Delight', a man is cycling off out of shot, followed by some gardens.

A title reads 'Harvest Scenes'. The film documents the harvest taking place, as horse drawn carts are used to transport bales of hay, which are lifted on to the carts by men. The Hay cart then passes across the shot. A tractor drives through a field as it harvests the wheat, followed by a man shown bundling the Hay up into Bales, which are then lifted back on to a cart by several men.

During the remaining half of the film, the Otford Methodist Church's Harvest Festival takes place. The film pans across the various gifts of flowers, fruit and vegetables and other produce that has been collected on the alter of the church. After a title 'Autumn Tints' there are views of the countryside in Autumn, with leaves on trees turning, and overcast, slightly misty weather. The film pans across woodland and surrounding fields, a young girl with plaits runs into view, accompanied by a dog. More shots of the woodland follow.

The next scenes show Otford after it has snowed. The woodlands are filmed blanketed in snow, and a view of the house follows too. A man is filmed riding a bicycle up a snow covered street, whilst two children drag a sledge along. The film ends with a shot of the church, and a group of people cycling up the road towards the camera. 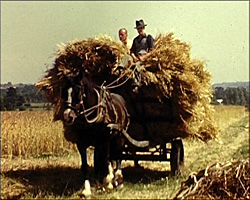 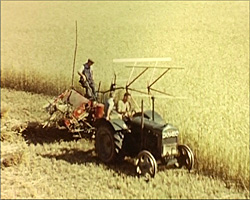