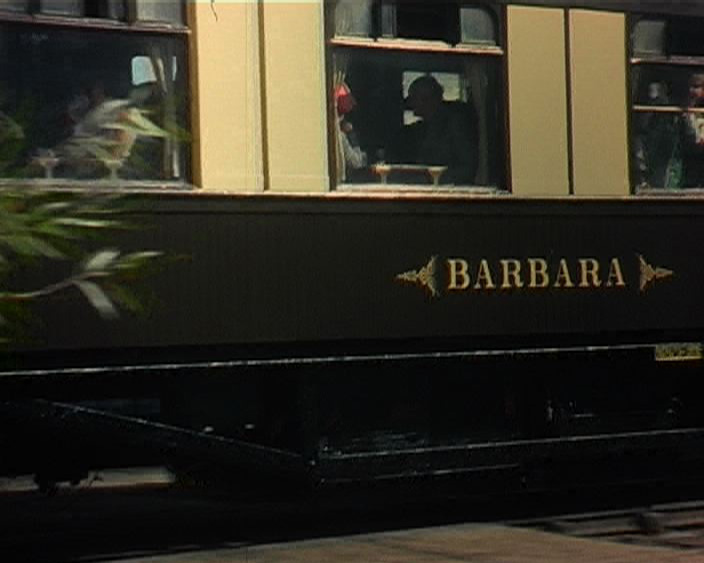 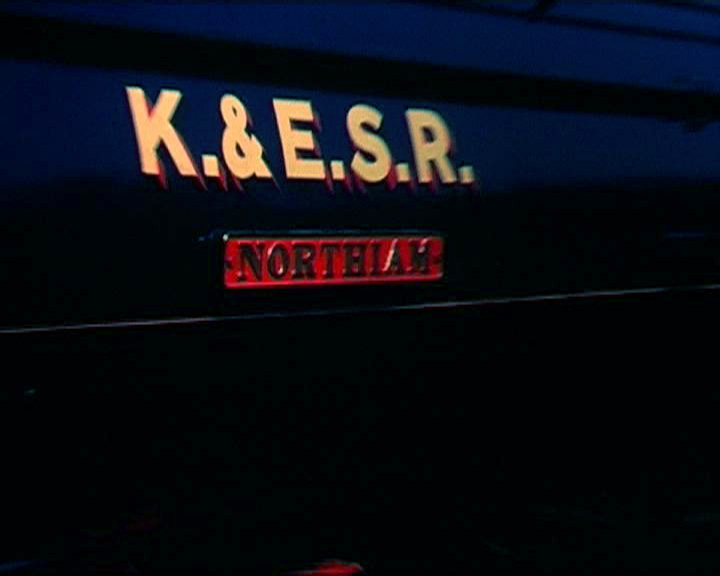 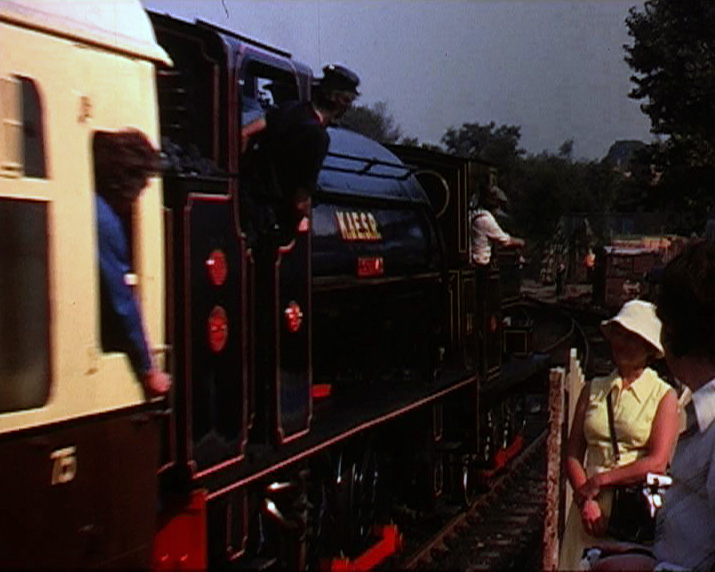 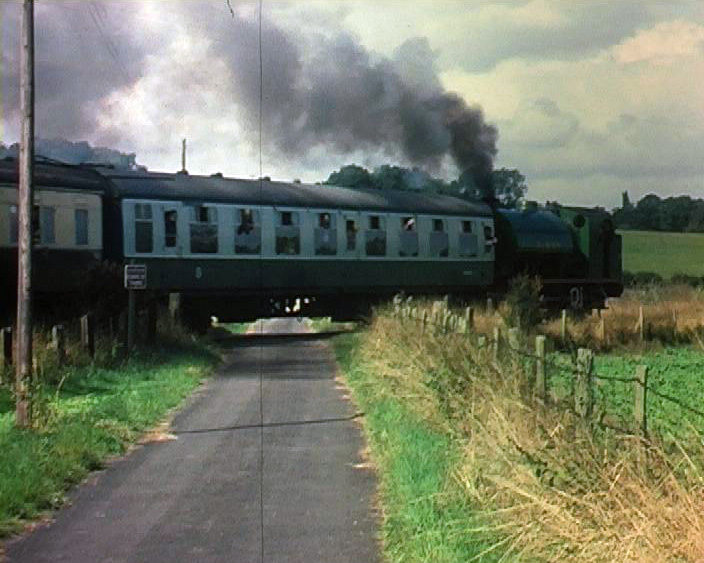 The first film opens with a shot of a Romney Hythe and Dymchurch steam train pulling into New Romney station. The train driver is standing in the open topped engine. We also see an engine being turned, and a train moving along the tracks away from the station.

The second film starts with shots of a miniature steam train moving on wooden tracks set up in a field. a driver and five passengers are aboard the train. Along the side of the engine is written 'Crowborough'. The film cuts to shots of a full sized Kent & East Sussex Railway steam engine pulling into a station carrying passenger carriages. Passengers are visible through the carriage windows. There are several more shots of K&ESR engines moving up and down the tracks, before the film cuts to a view filmed across a field of a train passing by on railway tracks. Another view shows a road and level crossing, where two train spotters are also watching the train go past.

Film number three begins with a shot of the signal box at 'Tenterden Town'. A steam train with 'Northiam' written on it's side pulls into the station, and people are visible stood on the platform and at the barriers of a road crossing. The film cuts to a stationary engine, with a man stood on top detaching a [water?] pipe and throwing it towards the platform, before the engine pulls away. There are shots of two engines passing on the tracks, 'Marcia' and 'Maunsell', and a shot of a derelict train carriage on which has been written with a spray can "To Kent + East Sussex Railway". Further shots of engines on the tracks show train drivers in the cabin and several other railway workers. At Rolvenden, the view from the station platform shows the safety barriers being moved across a road, and a train passing through.

The final film opens with a shot of a signal box at 'Wittersham Road'. A blackboard reads 'K&ESR steam trains today at: 2.15, 3.30, 4.15'. From across an area of grass a train is seen pulling into the station. There follows a shot filmed from a moving train of the track to the side and ahead. Again filmed from a distance away from the railway, there are further long shots of trains by Wittersham Road station, the steam billowing from the engine as they pull away. 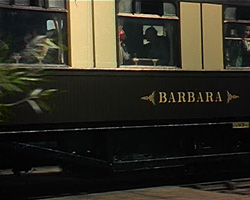 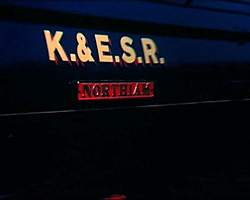 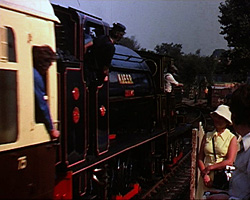 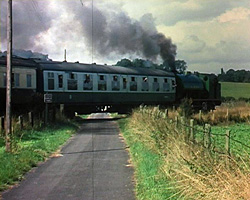