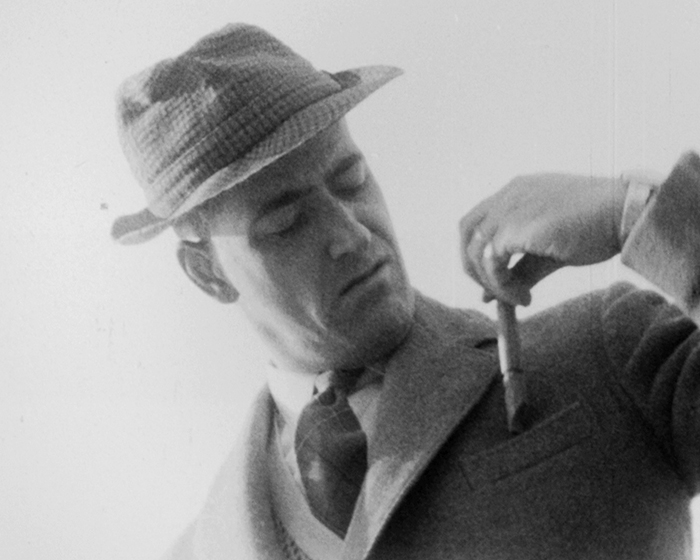 A ghost story begins with a man finding a whistle on the beach in this North Downs Cinematograph Society production.

A man walks on a beach, picking through the pebbles. Wind whistles and eerie music plays. He finds a whistle on the beach and puts it in his pocket. A strange creature is visible in the distance. He walks to a pub, orders a beer and talks with a friend at the bar. He shows the man the whistle and they translate the inscription with a Latin dictionary.

The man blows the whistle and shrugs before getting ready for bed. While asleep he dreams he is being chased across the beach by a creature. When he wakes up the windows fly open and the sheet lifts of the other bed, transformed into the creature in his nightmare which attacks him. Another man runs in. The two men walk on the beach before he throws it into the sea. 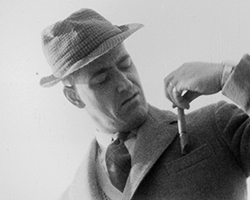